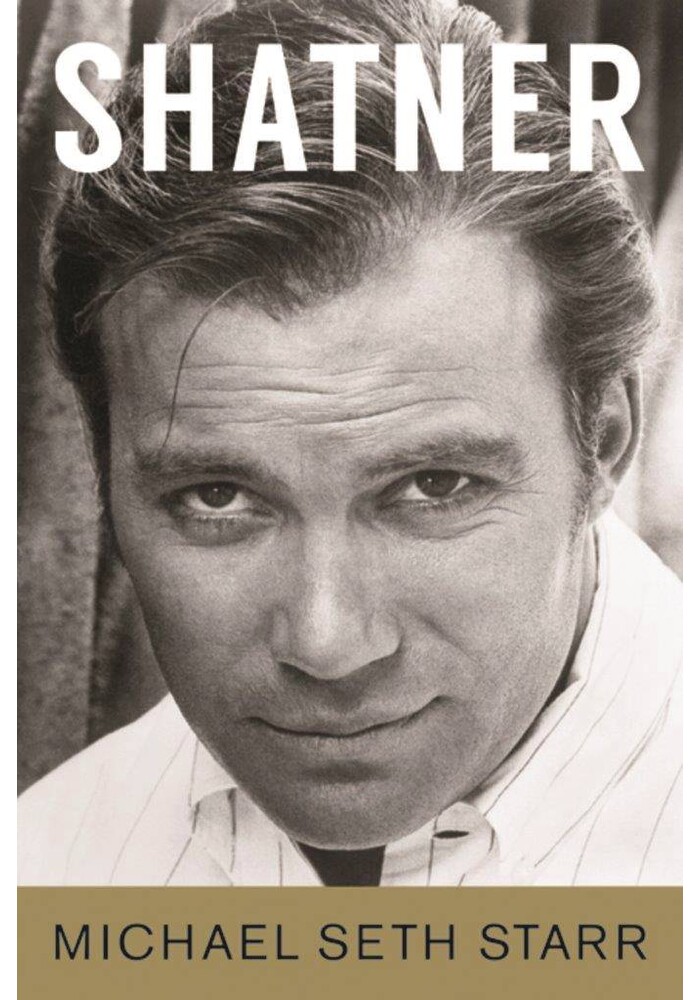 By buying this product you can collect up to 42Z points. Your cart will total 42points that can be converted into a voucher of $3.23.

In the early months of 1966, a handsome, hardworking thirty-five-year-old Canadian-born actor named William Shatner was cast as Captain Kirk in Star Trek, a science-fiction television series set to premiere that fall on NBC. Star Trek struggled for viewers and lasted only three seasons, but it found a huge, rabidly dedicated audience when it premiered in syndication following its cancellation, turning Shatner into a pop-culture icon and launching him on a career path he never could have imagined after graduating from McGill University. As he approaches his ninetieth year, Shatner takes a comprehensive look at this singular performer, taking readers through William Shatner's remarkably bumpy career and the resilience Shatner has shown, time and again, in the face of overwhelming odds.
Be the first to write a review!
Path: Home > AMERICAN > INDEPENDENT TRADE PAPERBACKS > SHATNER HC