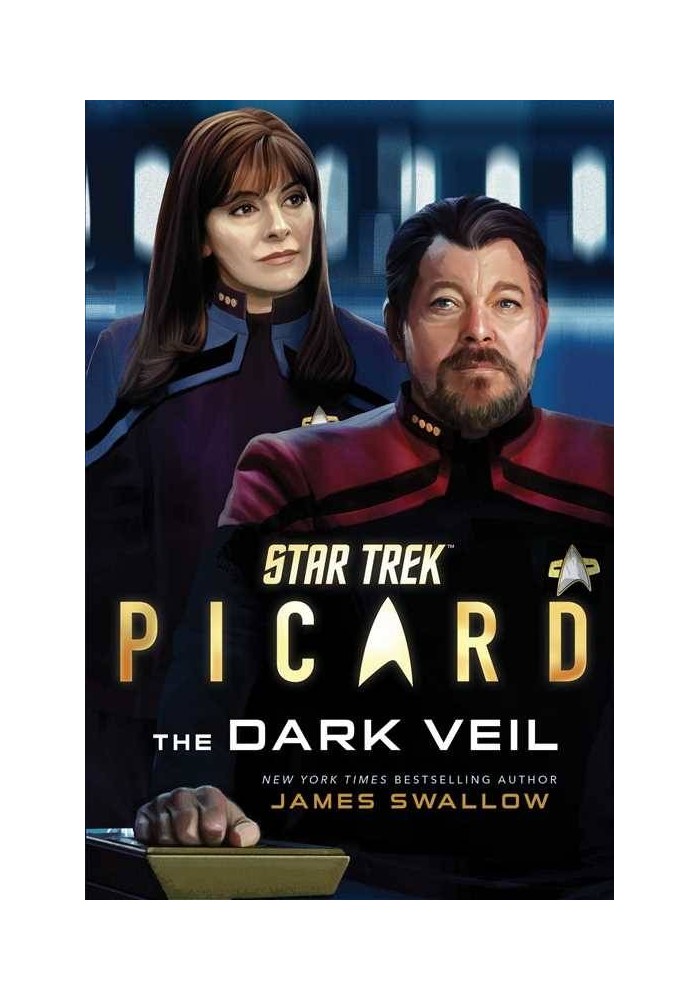 A terrorist attack on the shipyards of Mars has led to the shutdown of all relief efforts for millions of Romulans facing certain doom. But when the USS Titan is drawn into a catastrophic incident on the Romulan-Federation border, Captain William Riker, his family, and his crew find themselves caught between the shocking secrets of an enigmatic alien species and the deadly agenda of a ruthless Tal Shiar operative. Forced into a wary alliance with a Romulan starship commander, Riker and the Titan crew must uncover the truth to stop a devastating attack - but one wrong move could plunge the entire quadrant into full-scale war!
Be the first to write a review!
Path: Home > AMERICAN > INDEPENDENT TRADE PAPERBACKS > STAR TREK PICARD DARK VEIL HC NOVEL