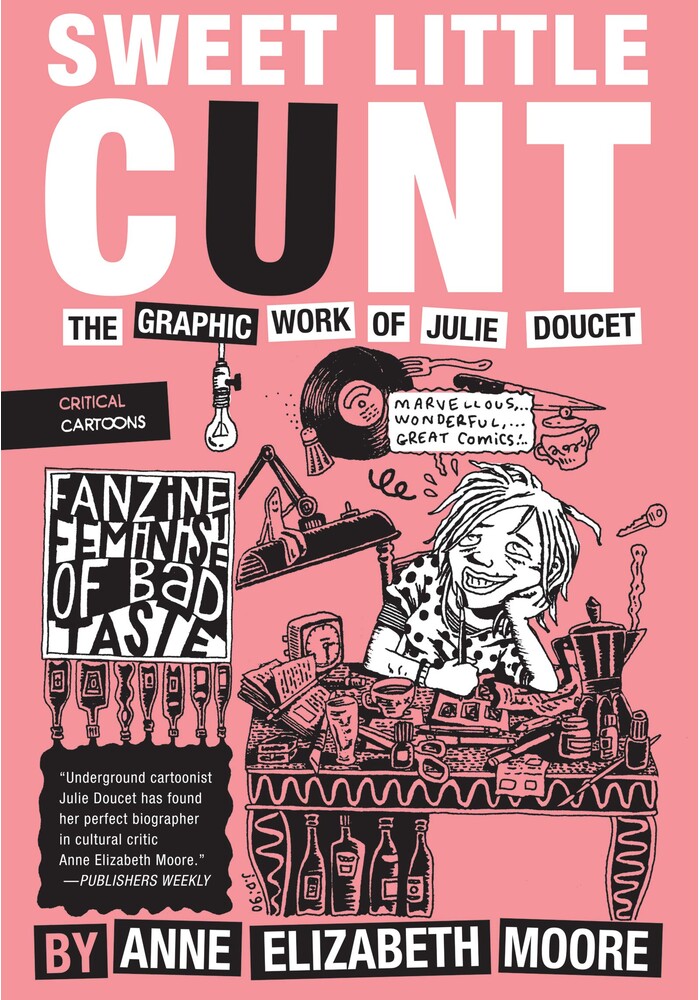 One of the most influential women in independent comics, Julie Doucet, receives a full-length critical overview from a noted chronicler of independent media and critical gender theorist. Grounded in a discussion of mid-1990s media and the discussion of women’s rights that fostered it, this book addresses longstanding questions about Doucet’s role as a feminist figure, master of the comics form, and object of masculine desire. Doucet’s work is hilarious, charming, thoughtful, brilliant, and challenging, even three decades on.