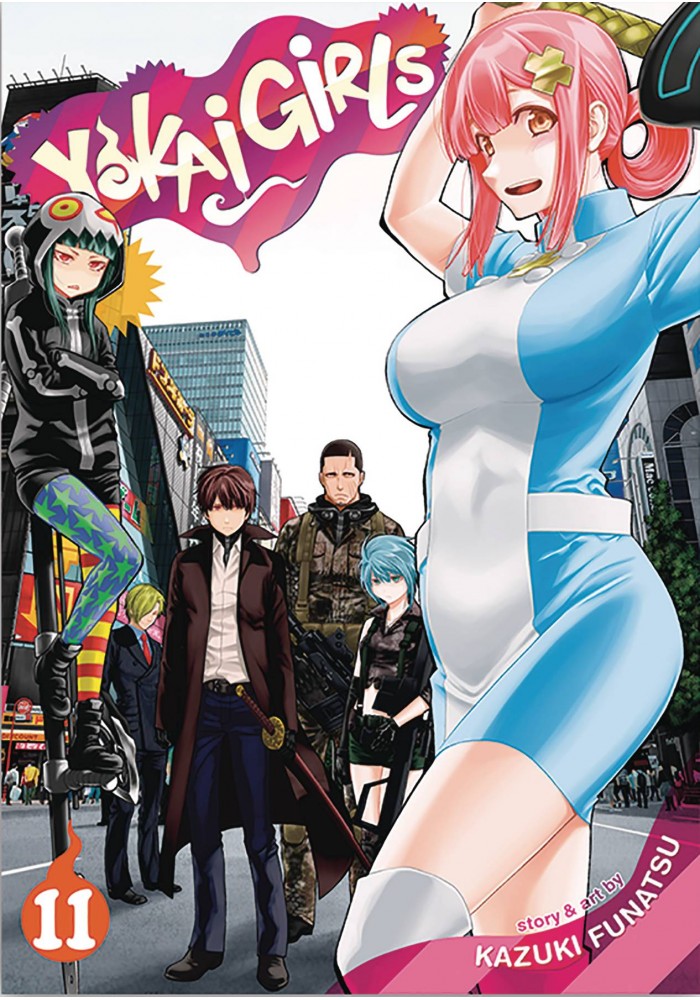 When Yuugo stabs Yatsuki, all hell breaks loose! Instead of slaying his old friend, he unleashes the terrifying power of the Guardian on the city, and even the combined powers of all the Yokai Girls fighting alongside an oni don't seem to be enough to stop him! But Rokka has a plan, if she can only break through the Guardian's grasp and reach Yatsuki.
Be the first to write a review!
Path: Home > AMERICAN > INDEPENDENT TRADE PAPERBACKS > YOKAI GIRLS GN VOL 11 (MR)