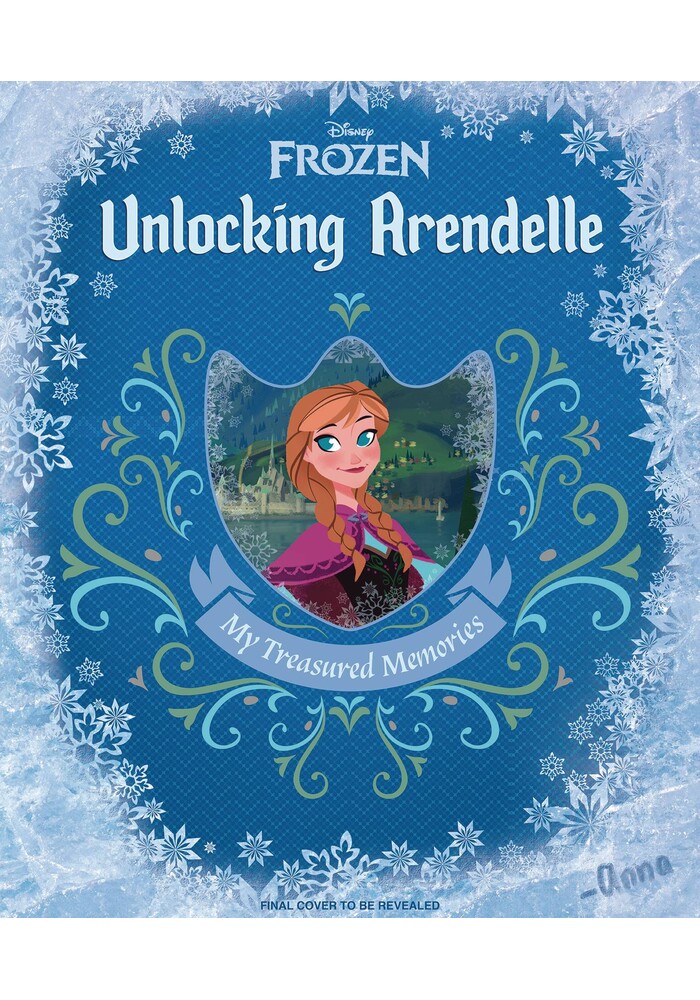 Princess Anna has spent most of her life behind the closed doors of the castle of Arendelle, but now she's free to explore her homeland and share all that she's learned about the kingdom. Readers can follow Anna on a tour through her family's castle, up to the ice palace, through Wandering Oaken's Trading Post and Sauna, and beyond as she reveals new locations explored in the upcoming sequel! The book includes enchanted keepsakes from Arendelle, including secret notes from the two sisters, magical snowflakes, and even a recipe for tasty chocolate popsicles! Readers will also get to meet Kristoff, Sven, the trolls, and other beloved and new characters along the way.
Be the first to write a review!
Path: Home > AMERICAN > INSIGHT EDITIONS BOOKS > DISNEY FROZEN UNLOCKING ARENDELLE MY TREASURED MEMORIES