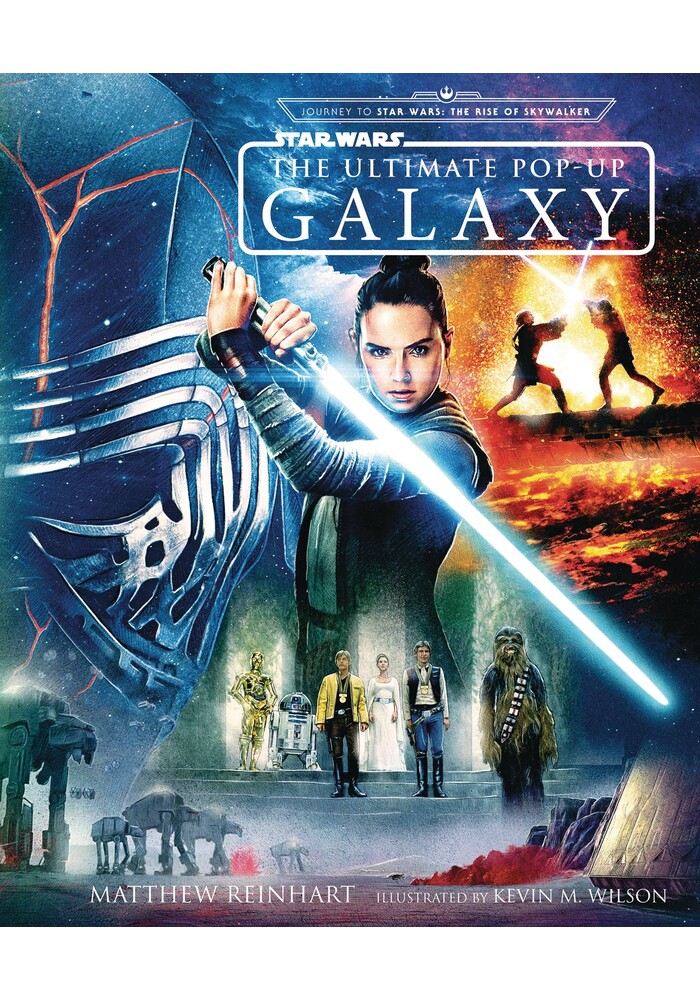 By buying this product you can collect up to 110Z points. Your cart will total 110points that can be converted into a voucher of $8.46.

Blast into hyperspace for a thrilling pop-up journey through the entire Star Wars saga with pop-up legend Matthew Reinhart's new masterpiece. From the war-torn battlefields of the Clone Wars to the rebels' last stand over the Death Star and the Resistance's climactic clash with the First Order on Crait, this one-of-a-kind pop-up book takes fans on a unique interactive adventure that brings the Star Wars saga to life in a whole new way. Presented in a dynamic 360-degree format that enables the action to be viewed from all sides, the book also opens up to form a displayable 3D diorama of the entire saga.
Be the first to write a review!
Path: Home > AMERICAN > INSIGHT EDITIONS BOOKS > STAR WARS ULTIMATE POP UP GALAXY POP UP BOOK