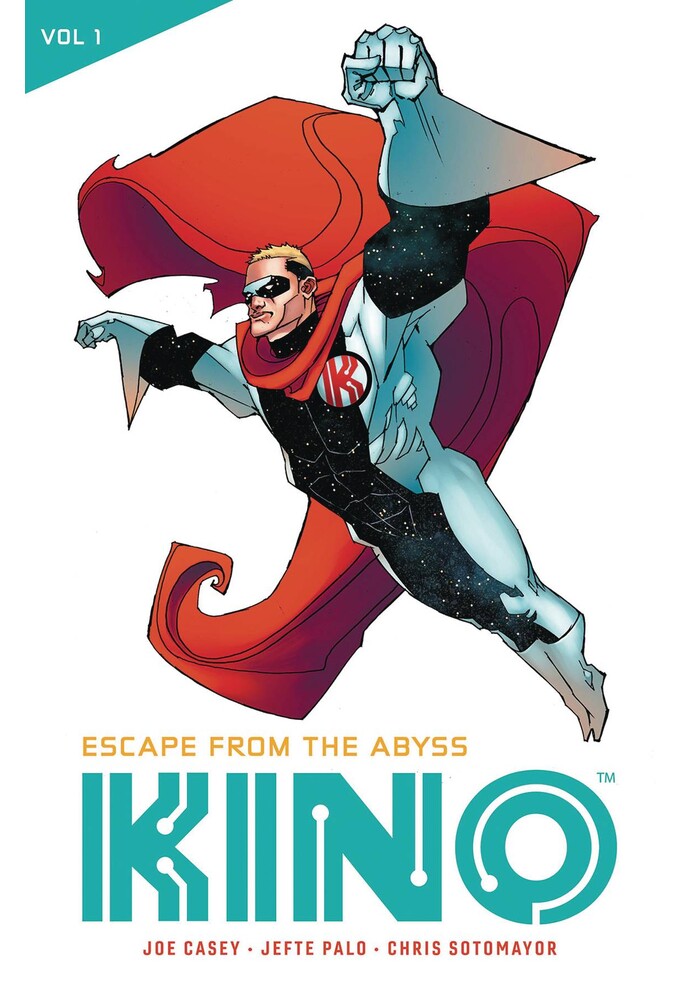 Major Alistair Meath of the British Royal Air Force valiantly sacrificed his life to save Earth from an asteroid, which become known as 'The Event.' Unfortunately, instead of a hero's send off in his homeland, Alistair unknowingly finds himself living a new life in the colorfully kinetic world created by one Aturo Assante, a secretive scientist seeking to test the limits of KINO's powers. Collecting the first arc of KINO with art by Jefte Palo (Thunderbolts, Civil War II: Ulysses).
Be the first to write a review!
Path: Home > AMERICAN > LION FORGE TRADE PAPERBACKS > KINO TP VOL 01 ESCAPE FROM THE ABYSS