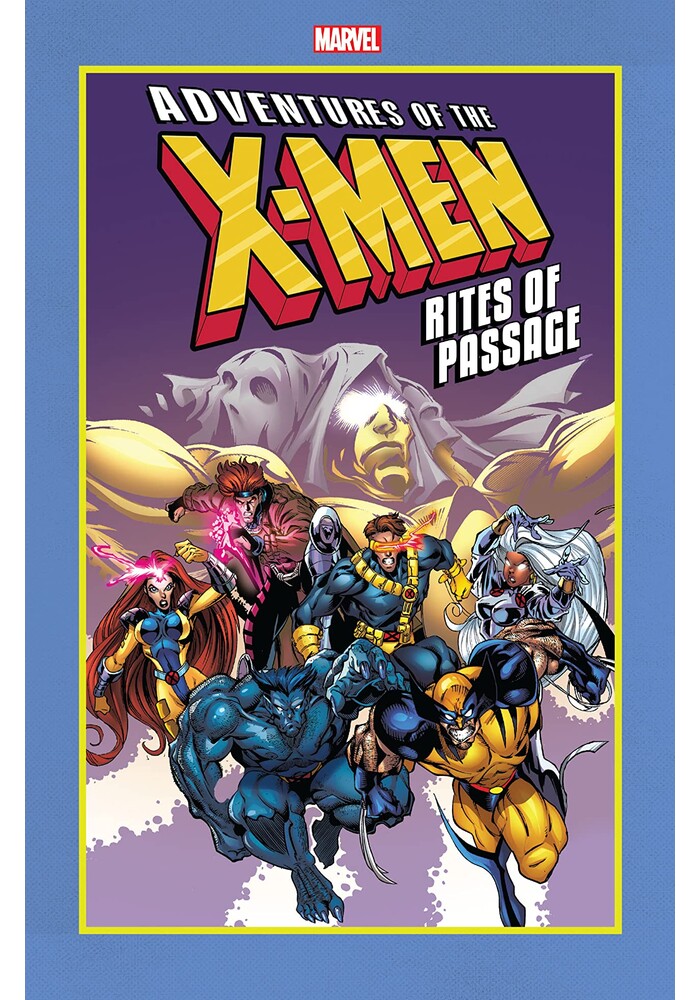 The most iconic X-Men of all, in more animated-style adventures! Jubilee faces a rite of passage courtesy of the savage Sabretooth! Then, Gambit finds himself in the middle of a war between the Thieves Guild and the Assassins - but what will become of the ragin' Cajun's brother? Cyclops, Jean Grey and Storm join the action as the X-Men are vexed by the Vanisher - as well as by Sentinels, Spiral and the Hellfire Club! But will our merry mutants become media darlings in the maddening Mojoverse? Then, things take a turn toward darkness and despair as the team steps into the shadow of…the Man-Thing! With the Shi'ar Empire, the Watcher, the Living Tribunal and more universal forces drawn into the fray, brace yourself for a big finish on a cosmic scale! Collecting ADVENTURES OF THE X-MEN #7-12. All Ages