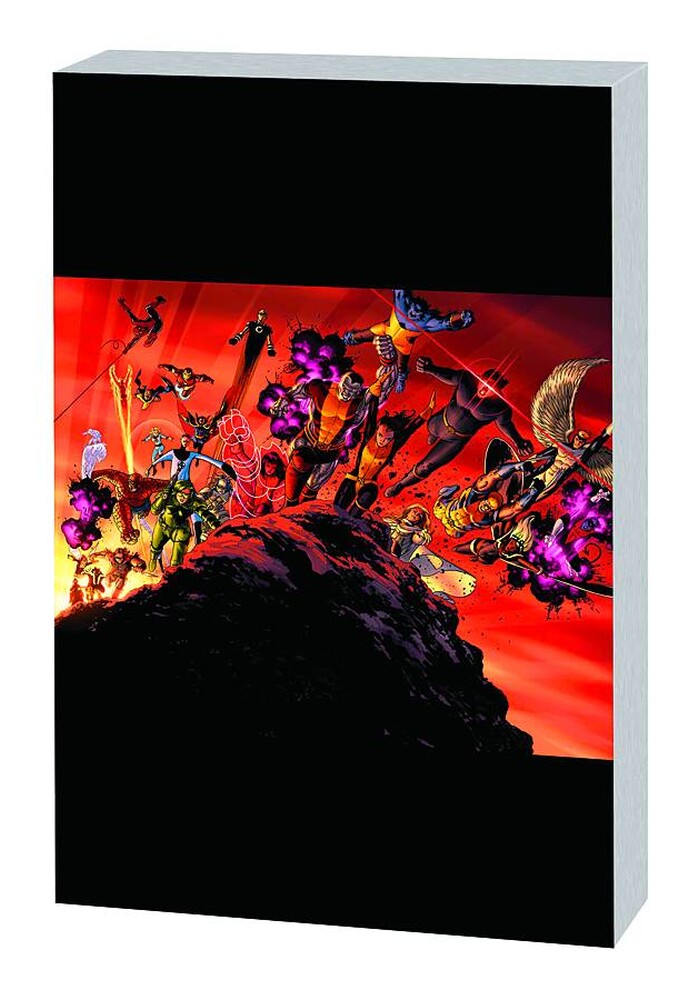 The chart-topping super-team of Joss Whedon (Marvel Studios' The Avengers, RUNAWAYS) and John Cassaday (Planetary, CAPTAIN AMERICA) return! Things go from peculiar to just plain bizarre as Emma Frost's erratic?behavior sends the X-Men into a non-stop downward spiral, and the new Hellfire Club makes its move! Plus: the X-Man destined to destroy the Breakworld stands revealed! Who is it? And will the X-Men be able to protect Earth from certain destruction at the hands of the Breakworld? When it's all over, nothing will ever be the same! No, really, we mean it! Whedon and Cassaday's complete saga - acclaimed as 'Series of the Year' by Wizard magazine and a 'Must Have Gift' by TV Guide - is collected across two softcover volumes. Collecting ASTONISHING X-MEN (2004) 13-24 and GIANT-SIZE ASTONISHING X-MEN 1.