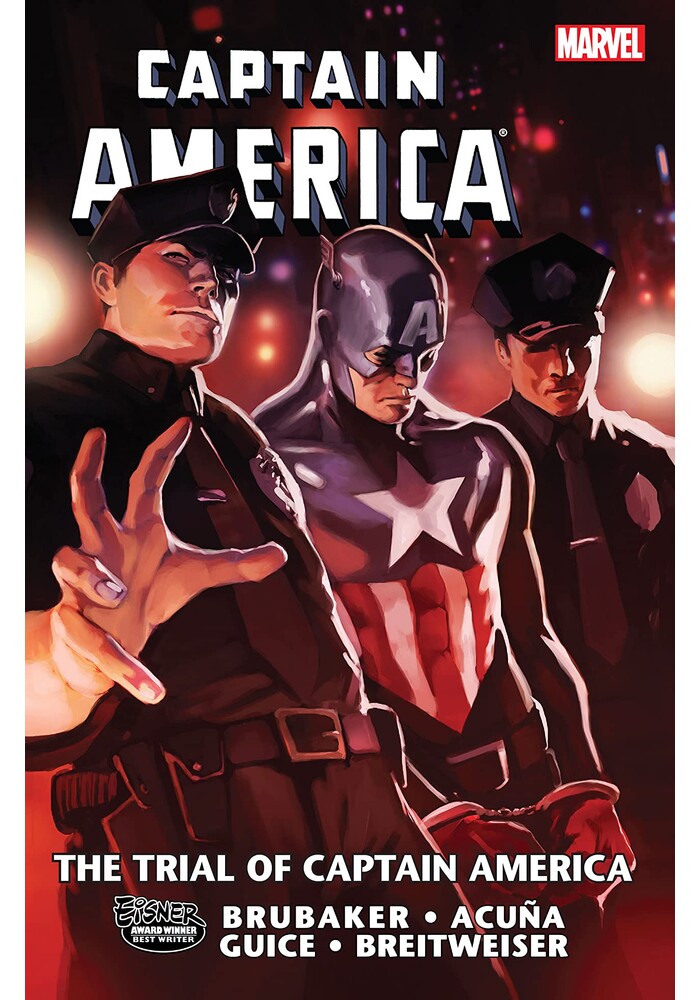 As Bucky, he was Captain America's partner and a scourge of the Axis during WWII. But as the Winter Soldier, he was a brainwashed Soviet assassin during the Cold War. Now, with his secret exposed, James Buchanan Barnes can no longer hide his past. The whole world knows the man wearing the uniform of Captain America was once an enemy agent, and they want answers. But a trial for Bucky is only the start: The Red Skull's wicked daughter, Sin, has her own plans of persecution for Captain America! Collecting CAPTAIN AMERICA (1968) 611-615 and 615.1. 144 PGS./