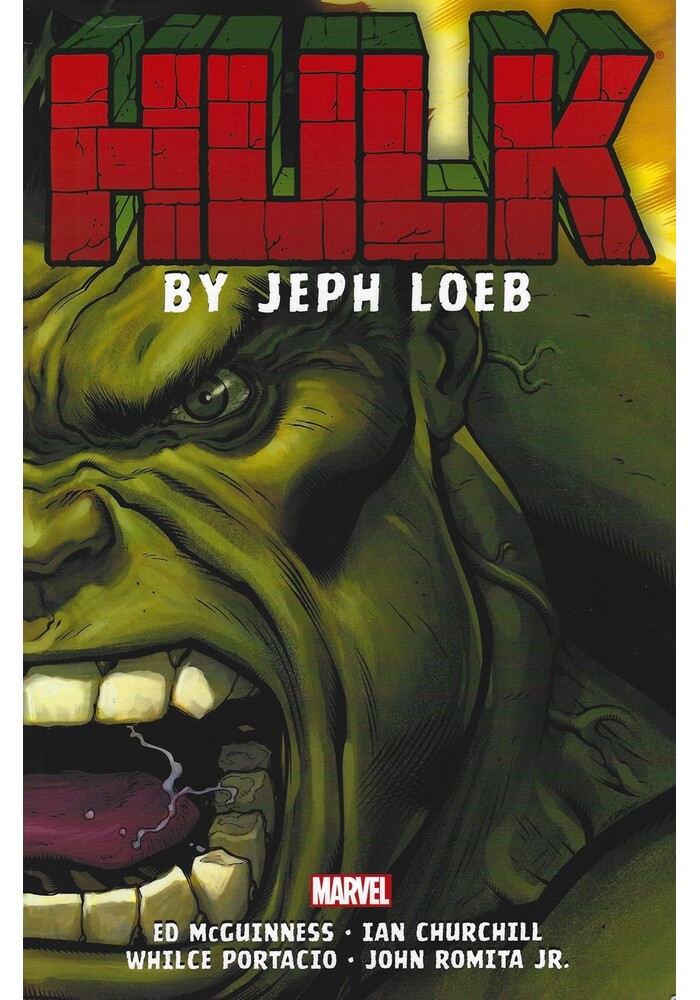 Domino might have just discovered the Red Hulk's identity, and he can't have that. But X-Force is protecting her, so Rulk recruits a little help of his own. Enter Code Red: Punisher! Thundra! Crimson Dynamo! Deadpool! Elektra! But whose side is the mysterious new Red She-Hulk on? And when Red Hulk and Bruce Banner form an uneasy alliance to defeat a conspiracy bent on taking down the U.S. government, Hulks will fall! As the Intelligencia make its long-awaited move, the Red Hulk's identity is revealed! Everything Hulk fans have been waiting for pays off here, but it only whets the appetite for the epic final showdown between red and green Hulks - a cataclysmic battle that will settle who comes out on top once and for all! Collecting HULK (2008) 13-24 and FALL OF THE HULKS: GAMMA.
Be the first to write a review!
Path: Home > AMERICAN > MARVEL TRADE PAPERBACKS > HULK BY JEPH LOEB TP COMPLETE COLLECTION VOL 02