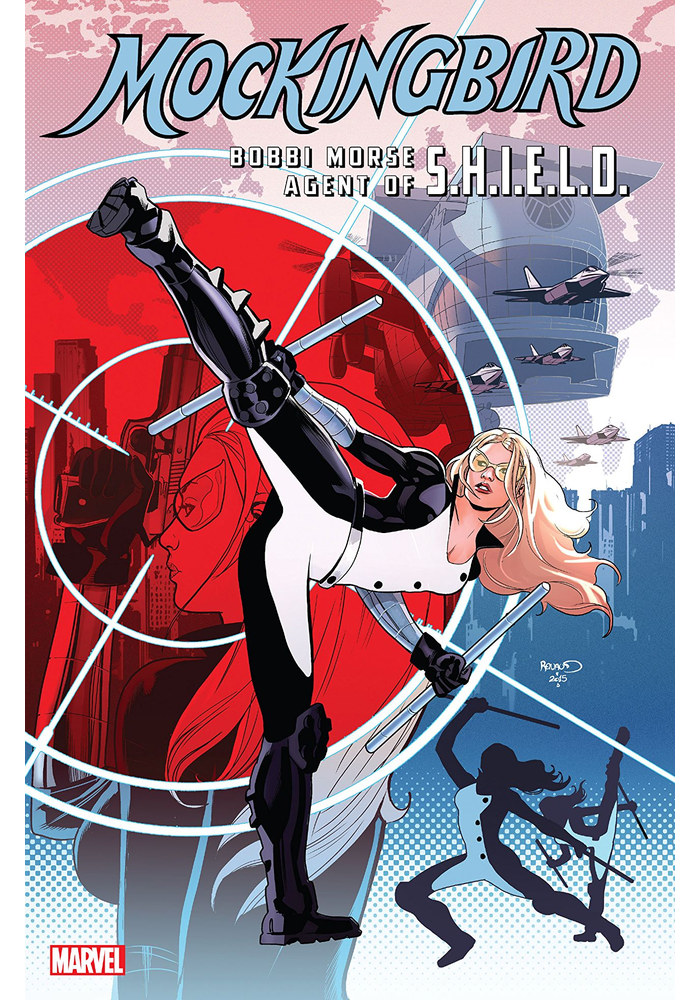 Discover how Barbara Morse became the Avenger known as Mockingbird! She's a S.H.I.E.L.D. scientist who's trained for action and destined for greatness, and she's hunting down the Man-Thing in the Savage Land - with a little help from Ka-Zar! But what happens when the wild man follows Bobbi back to the urban jungle, and onto the S.H.I.E.L.D. Helicarrier? Agent Morse hones her super-hero skills as a Huntress before donning her signature garb as Mockingbird for a run-in with Spider-Man! But will romance blossom when she meets the Avenging Archer Hawkeye, or will the two hot-headed heroes find themselves at odds on a vital mission? Collecting ASTONISHING TALES (1970) 10, 12-13 and 15-20; KA-ZAR (1974) 3-5; MARVEL TEAM-UP (1972) 95; HAWKEYE (1983) 1-4; and material from ASTONISHING TALES (1970) 8, SAVAGE TALES (1971) 8 and MARVEL SUPER ACTION (1976) 1.