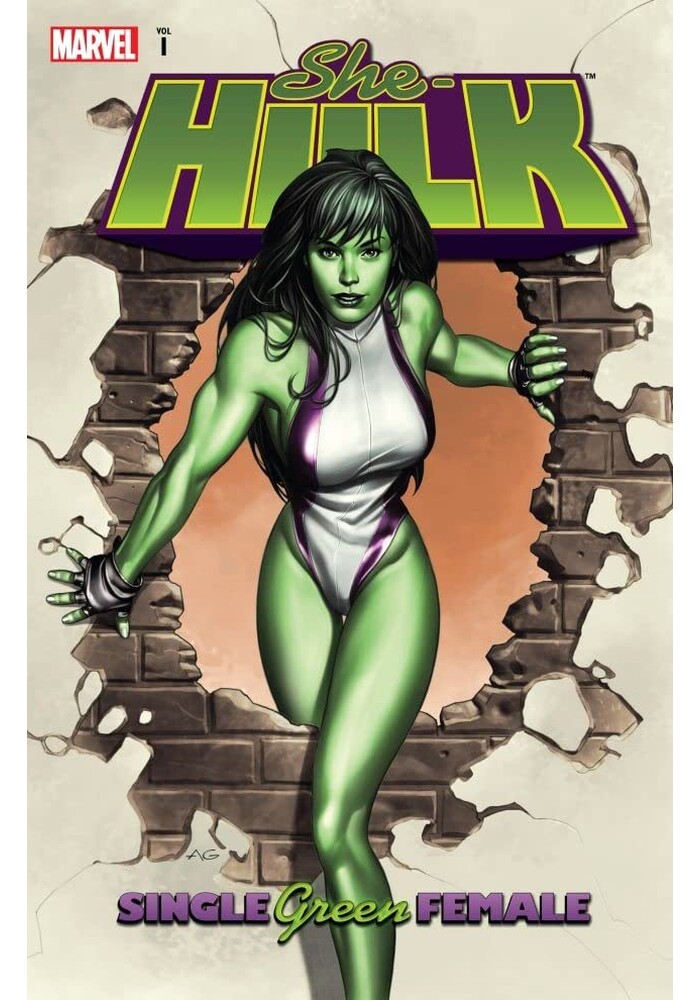 Everyone's favorite Jade Giantess, She-Hulk, has returned for tons of fun - both on and off the field of battle! As a superhuman lawyer, She-Hulk has tried some of the strangest cases on Earth. But now, Shulkie is heading into deep space to practice Universal Law! And upon her return, the emerald enchantress matches muscles with Hercules - but it's going to take brains, not brawn, to get the Prince of Power out of some Herculean legal problems. Plus: No one hates She-Hulk more than Titania! What makes her one of the deadliest threats in the universe? And how is Hawkeye's fate tied to She-Hulk's latest case? Dan Slott's fan-favorite run is collected in two massive volumes, so join She-Hulk as she deals with the bizarre legal problems of the Marvel Universe! Collecting SHE-HULK (2004) 1-12 and SHE-HULK (2005) 1-5.