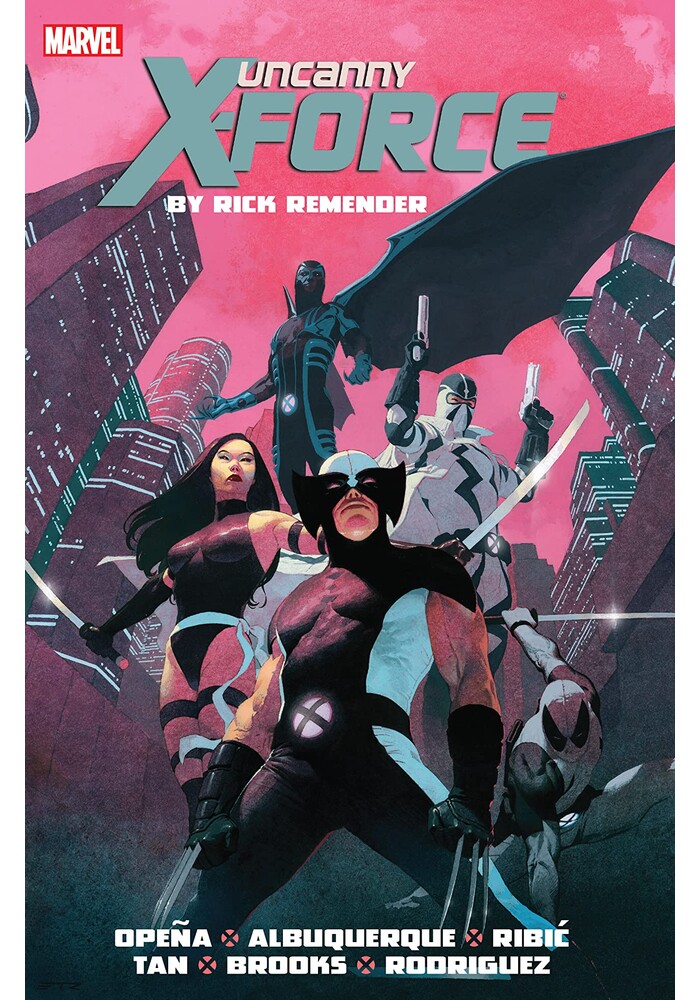 Rick Remender's extraordinary, critically acclaimed X-Force saga is collected across two volumes! Psylocke, Archangel, Deadpool and Fantomex sign up for Wolverine's secret squad of assassins, but their first mission - to deal with the despot Apocalypse, reborn as an innocent child - casts a long shadow. As X-Force struggles to come to terms with their actions, startlingly familiar Deathloks attack from the future - targeting Fantomex for an early execution! And when Archangel unravels, picking up where Apocalypse left off, X-Force must travel to the one place that holds the key to saving him: the Age of Apocalypse! All life on Earth is forfeit if the Dark Angel succeeds, but can even a team of hardened killers assassinate one of their own? Collecting UNCANNY X-FORCE (2010) 1-19 and 5.1, and material from WOLVERINE: ROAD TO HELL 1.