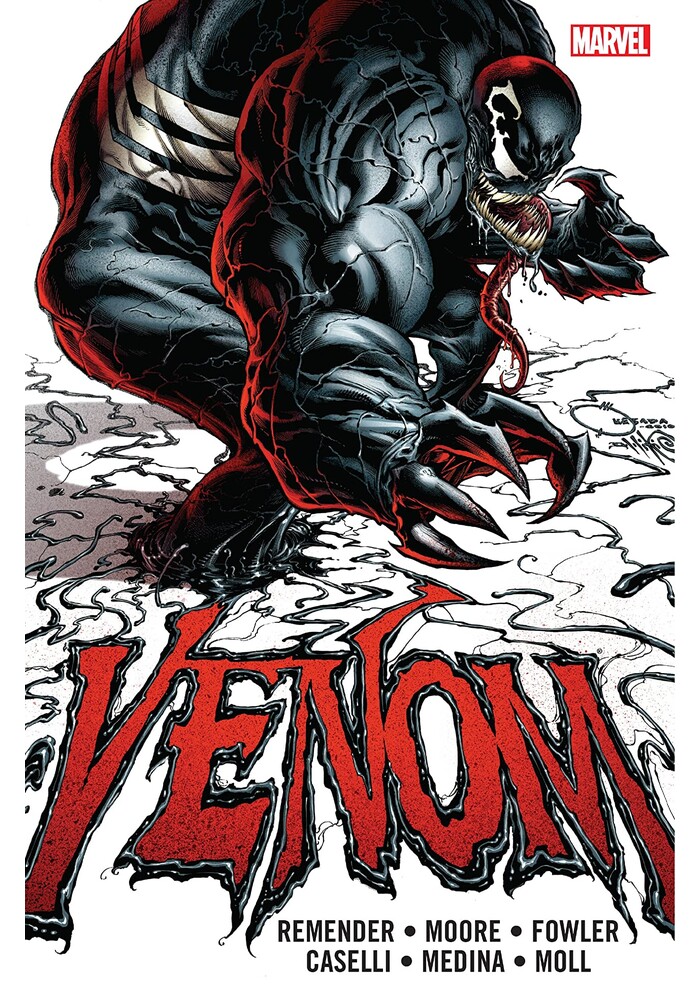 A new Venom for a new era! Flash Thompson is Spider-Man's biggest fan. That hero worship inspired him to enlist in the Army, where he became a decorated veteran and war hero. And though he lost his legs, Flash never lost his dignity - or his desire to serve. Now, the government has offered him a chance to be a hero once again - to don the alien symbiote that grants its wearer powers similar to those of Spider-Man, but also puts them at risk of permanently bonding with the parasitic creature. Flash Thompson is Venom, the government's most lethal special operative - sent into the hottest of hot zones against the worst enemies of the state. He's fought tough foes before, but the toughest opponent he faces may just be himself.