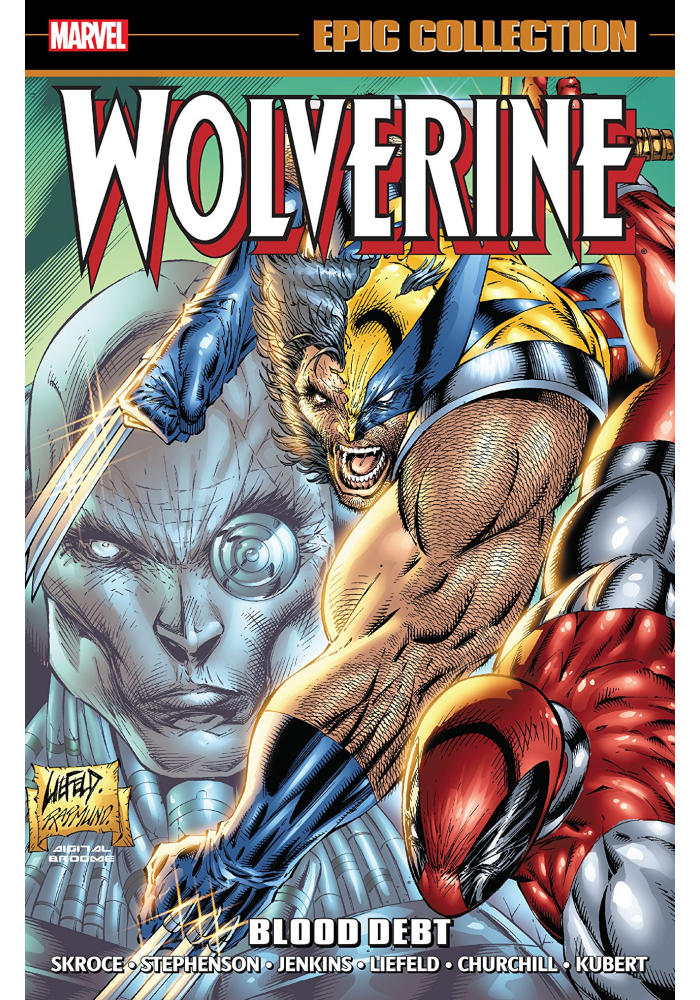 Origins and obligations! When Wolverine's adopted daughter, Amiko, is caught in the middle of a blood feud, Logan must return to Japan! He'll lay his life on the line for hers in a saga involving the Silver Samurai and the Clan Yashida! Then, Wolverine and Deadpool grudgingly join forces to battle an author turned werewolf - but when a bounty is placed on Wolvie's head, Deadpool plans to collect! Who is after Logan this time - and why? Plus: Wolverine and Spider-Man go underground to face the Mole Man, while Zaran the Weapons Master lies in wait! And a classic for the ages reveals the origin story they said could never be told. Meet sickly young James Howlett - the boy who will one day be Wolverine! Collecting WOLVERINE (1988) #150-158 and ANNUAL '99, and WOLVERINE: THE ORIGIN #1-6. Parental Advisory