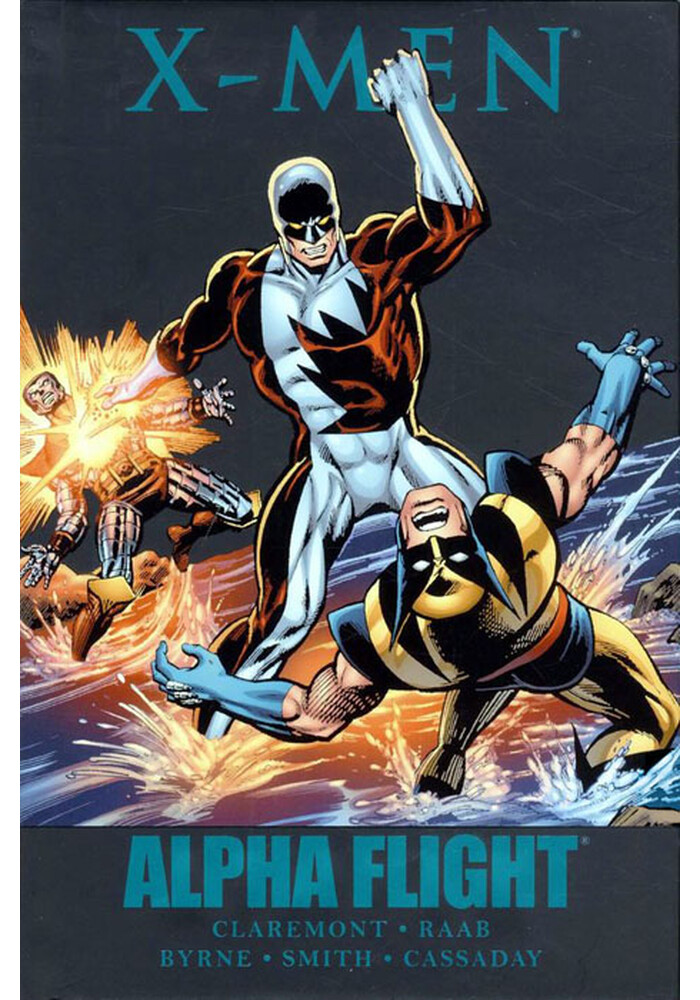 The X-Men and Alpha Flight have always had Wolverine in common, even when fighting over who should keep him! But when the stakes get high, these two teams of iconic heroes can set aside their differences and join forces to save the world! See Marvel's mutants and Canada's greatest heroes join forces against Loki, Sentinels, Hydra and Wendigo! Collecting X-MEN & ALPHA FLIGHT (1985) 1-2; X-MEN/ALPHA FLIGHT (1998) 1-2; and X-MEN (1963) 109, 120-121 and 139-140.