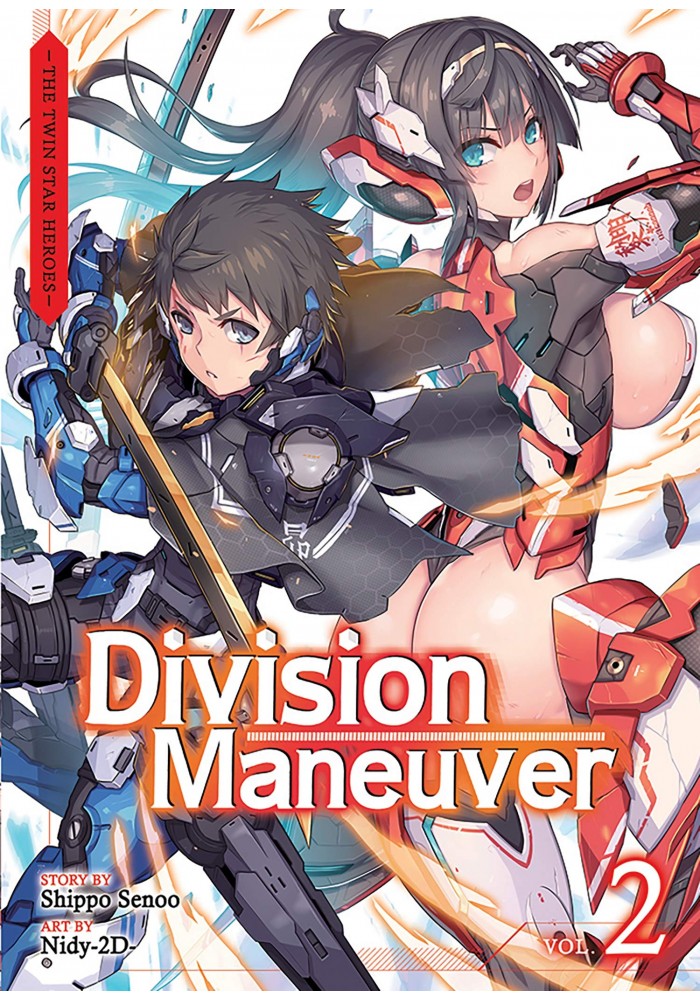 When mankind was attacked by the Jave, the strongest warrior in the world lost his life defending humanity, and was reincarnated as a baby. Now the Jave have returned--and that hero is still a young boy with only Level 1 power! Enrolling in an academy that trains people to use Division Maneuver, the combat weapons used to hold off the Jave, Okegawa Kuon can only operate Division 1, the weakest of them all--until the opportunity to pilot a special, one-of-a-kind suit appears, one that can be activated even with rock-bottom levels of magical power!