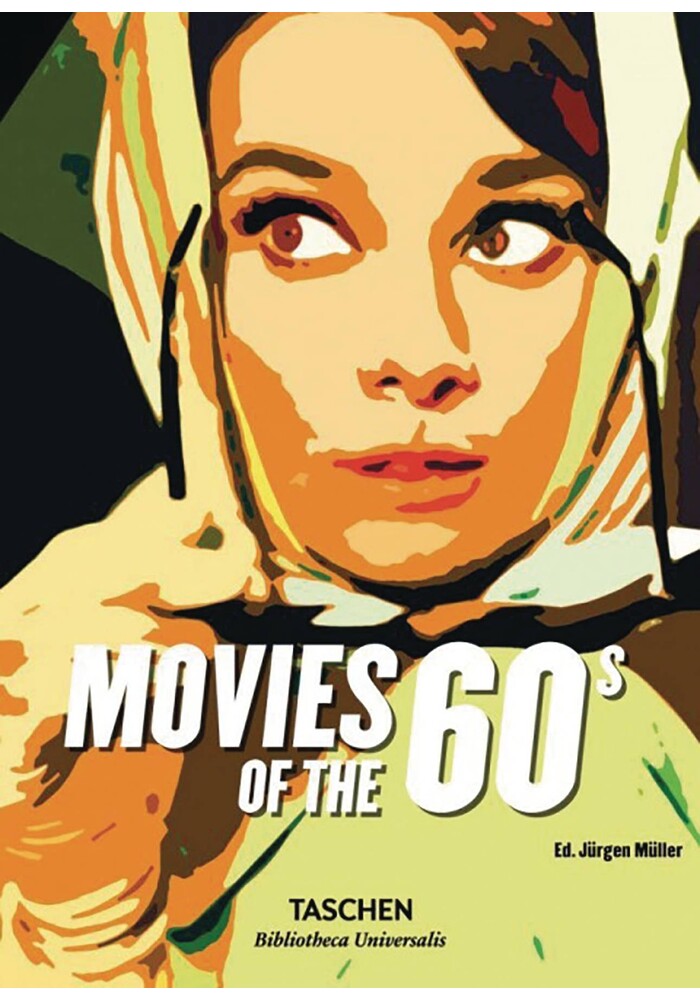 The 1960s marked a transitional decade in the film industry. As art, mass market, and pop culture merged and collided in true pop art style, cinema swirled with psychedelic energy. This handbook gathers the best films of the era, exploring the making and the mastery of such cinematic star turns as The Leopard, The Birds, Belle du Jour, A Fistful of Dollars, and Doctor Zhivago. Filmmakers embraced the freedom to explore the possibilities of film as an art form. Meanwhile, Mary Poppins and The Sound of Music ushered out the grandiose Hollywood musical era with a bang while the Spaghetti Western became an instant phenomenon. Bond, James Bond, first appeared on-screen and Kubrick set new standards for sci-fi with 2001: A Space Odyssey. The decade was also one of major advances in female characterization, and it was the 1960s that saw women on-screen graduate from decorative accessories to complex, kick-ass personas.
Be the first to write a review!
Path: Home > AMERICAN > TASCHEN HARDCOVERS & TRADE PAPERBACKS > MOVIES OF 1960S BIBLIOTHECA ED