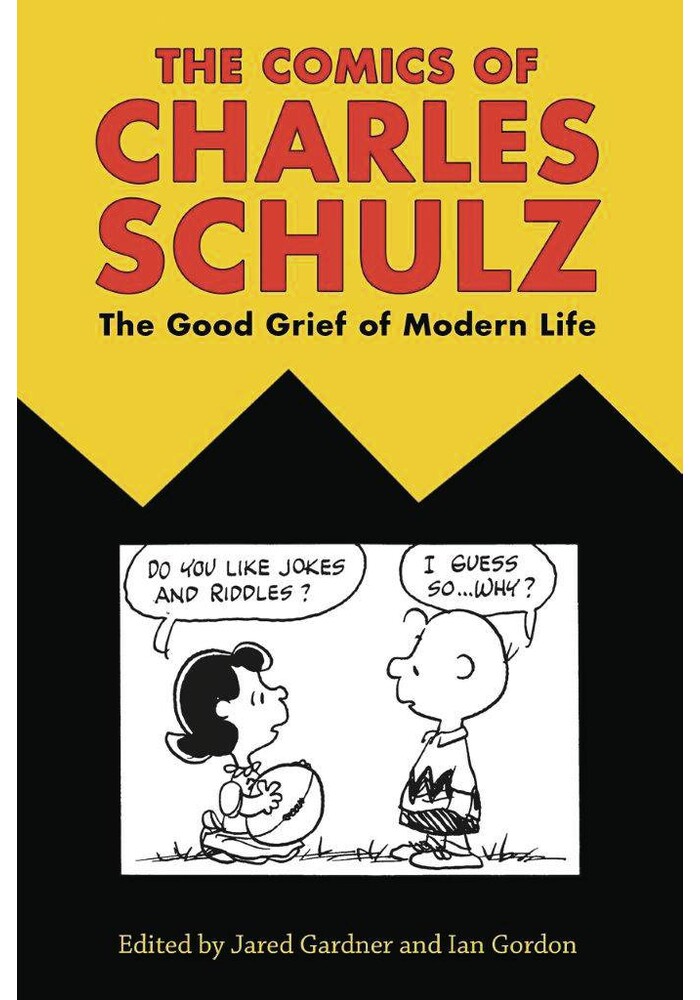 An unparalleled gathering of research devoted to one of the world's most influential comic strips, The Comics of Charles Schulz collects new essays on the work of the creator of the immensely popular Peanuts comic strip. Despite Schulz's celebrity, few scholarly books on his work and career have been published. This collection serves as a foundation for future study not only of Charles Schulz (1922-2000) but, more broadly, of the understudied medium of newspaper comics.
Be the first to write a review!
Path: Home > AMERICAN > UNIVERSITY PRESS OF MISSISSIPPI TRADE PAPERBACKS > COMICS OF CHARLES SCHULZ GOOD GRIEF OF MODERN LIFE SC