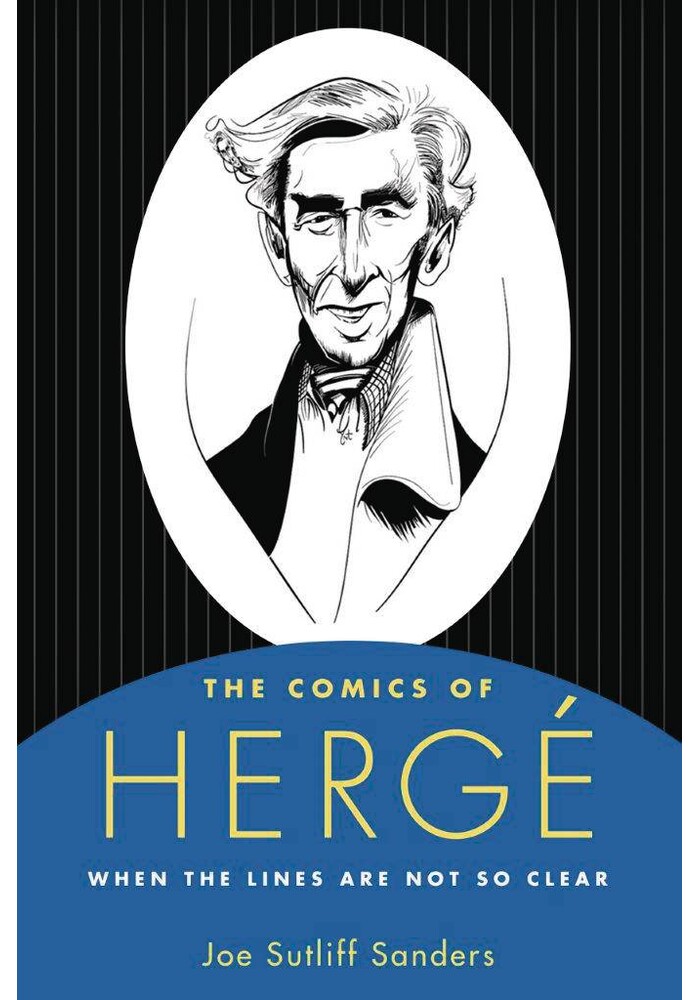 COMICS OF HERGE WHEN THE LINES ARE NOT SO CLEAR SC

As the creator of Tintin, Herge (1907-1983) remains one of the most important and influential figures in the history of comics. When Herge, born Georges Prosper Remi in Belgium, emerged from the controversy surrounding his actions after World War II, his most famous work leapt to international fame and set the standard for European comics. While his style popularized what became known as the 'clear line' in cartooning, this edited volume shows how his life and art turned out much more complicated than his method.
Be the first to write a review!
Path: Home > AMERICAN > UNIVERSITY PRESS OF MISSISSIPPI TRADE PAPERBACKS > COMICS OF HERGE WHEN THE LINES ARE NOT SO CLEAR SC