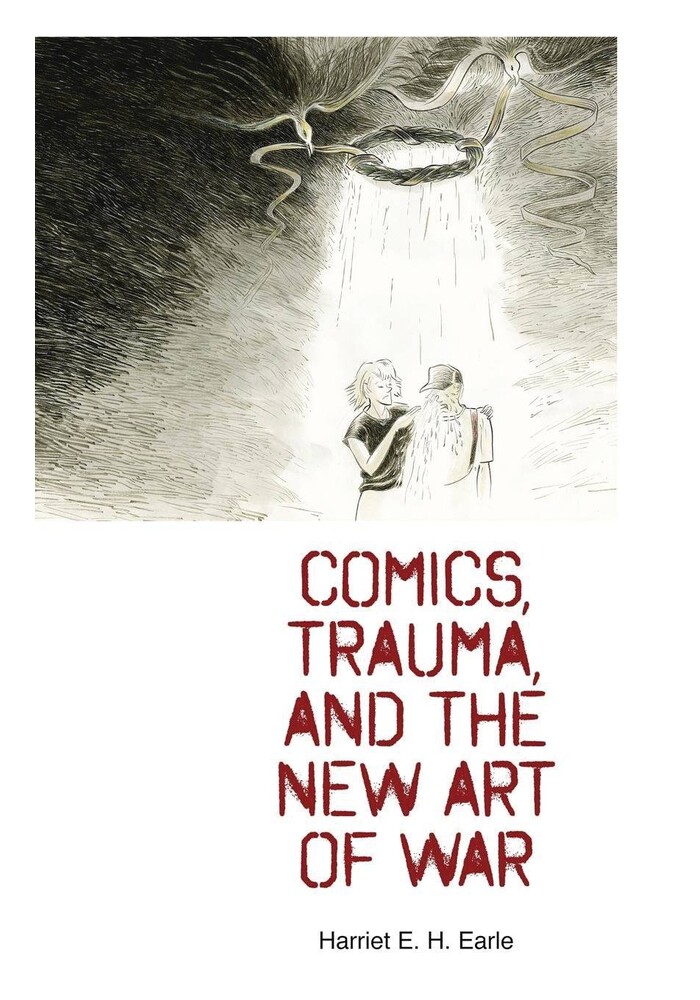 Conflict and trauma remain among the most prevalent themes in film and literature. Comics has never avoided such narratives, and comics artists are writing them in ways that are both different from and complementary to literature and film. Harriet E. H. Earle brings together two distinct areas of research - trauma studies and comics studies - to provide a new interpretation of a long-standing theme. Earle concentrates on trauma in American comics after the Vietnam War. Examples include Alissa Torres's American Widow, Doug Murray's The 'Nam, and Art Spiegelman's much-lauded Maus.
Be the first to write a review!
Path: Home > AMERICAN > UNIVERSITY PRESS OF MISSISSIPPI TRADE PAPERBACKS > COMICS TRAUMA & NEW ART OF WAR SC