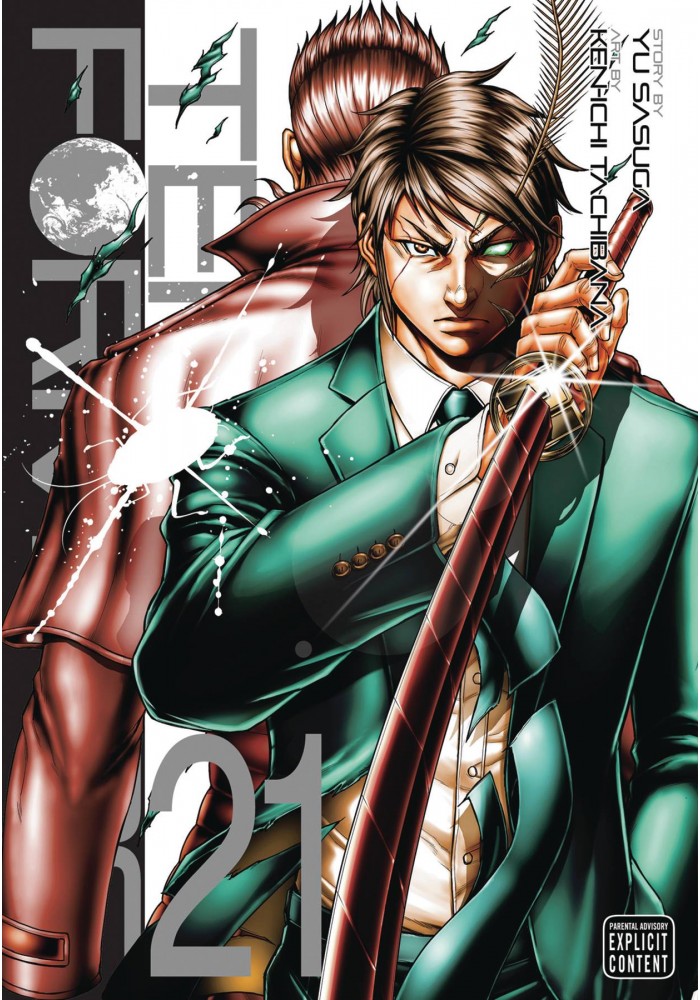 The Terraformars have infested Japan and the war for Earth is on! The aliens have evolved and so have Earth's warriors, striking back against the invaders in new and powerful ways. As Japanese and American fighters and soldiers face the onslaught, Michelle sets out on a mission to take Shokichi away from General Kai... For mature audiences.
Be the first to write a review!
Path: Home > AMERICAN > VIZ MEDIA MANGAS > TERRA FORMARS GN VOL 21 (MR) 1)