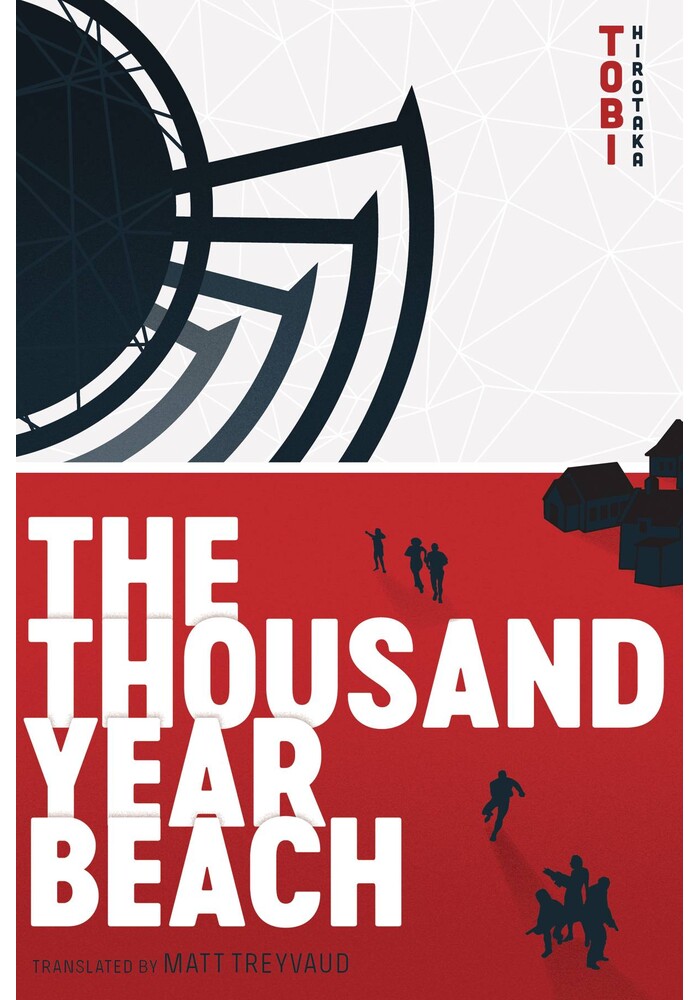 Designed in imitation of a harbor town in southern Europe, the Realm of Summer is just one of the zones within the virtual resort known as the Costa del Nœmero. It has been more than a thousand years since human guests stopped coming to the Realm, leaving the AIs alone in their endless summer. But now all that has come to a sudden end, as an army of mysterious Spiders begin reducing the town to nothing. As night falls, the few remaining AIs prepare for their final, hopeless battle... War between the virtual and the real begins in book one of the Angel of the Ruins series.