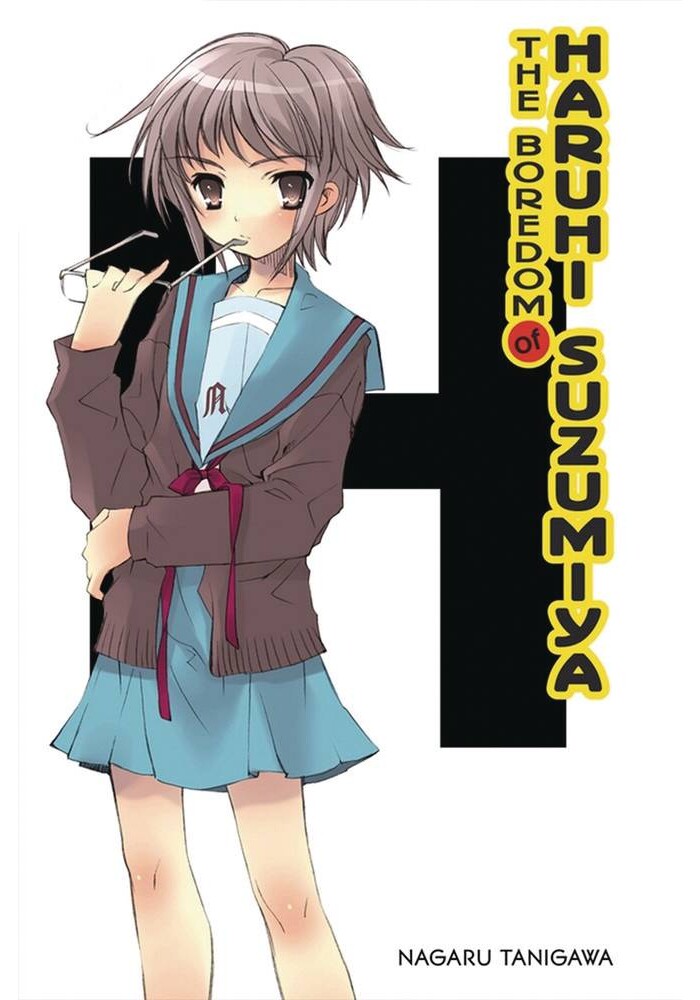 This third volume in the Haruhi Suzumiya series is a collection of four exciting short stories that chronologically take place before The Sigh of Haruhi Suzumiya.The Boredom of Haruhi Suzumiya:In her latest attempt to give the S.O.S. Brigade more public exposure, Haruhi signs the group up for the city-wide baseball tournament. Bamboo Leaf Rhapsody:It's like Back To the Future! In order to prevent an impending disaster, Mikuru takes Kyon back in time, where he meets Haruhi as a seventh grader. Mysterique Sign:The computer club president at school mysteriously disappears, and it's up to the S.O.S. Brigade to get to the bottom of it!Remote Island Syndrome:It's vacation time when a relative of Itsuki's invites the S.O.S. Brigade to stay at his island villa. But then a dead body turns up, and Haruhi and the gang get mixed up in a thrilling murder mystery.
Be the first to write a review!
Path: Home > AMERICAN > YEN PRESS MANGAS > BOREDOM OF HARUHI SUZUMIYA SC LIGHT NOVEL