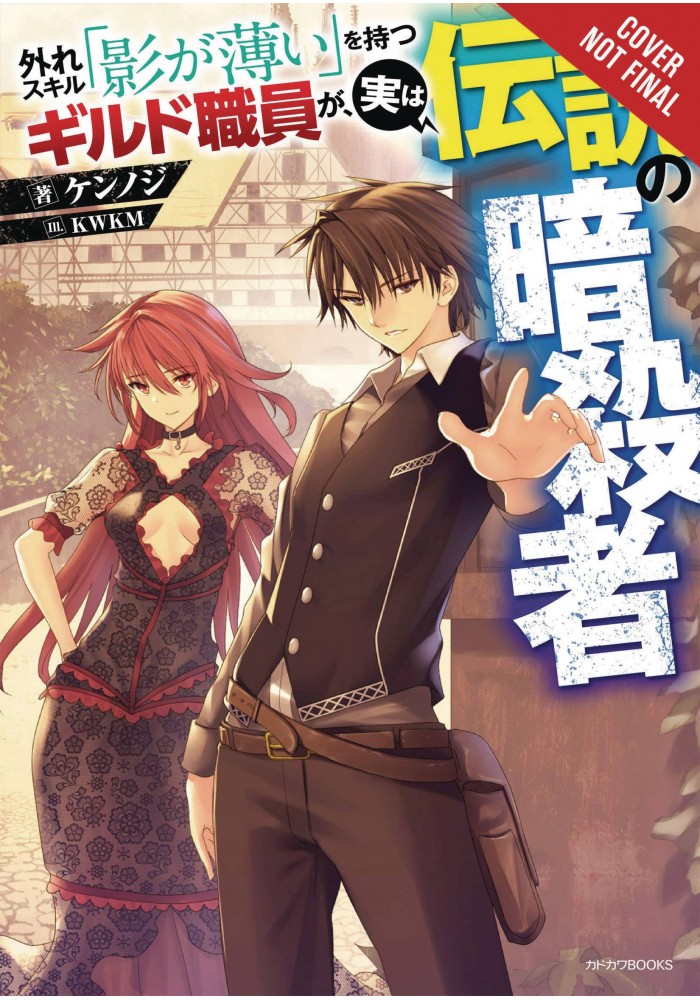 Roland is the world's greatest assassin, he's a man who's taken a worthless skill and made it so powerful that he managed to kill the greatest demon lord that's ever lived. He could live out the rest of his days as a wealthy and famous man, but instead chooses...an exceedingly normal life working at an adventurer's guild?!
Be the first to write a review!
Path: Home > AMERICAN > YEN PRESS MANGAS > HAZURE SKILL LEGENDARY ASSASSIN NOVEL SC VOL 01