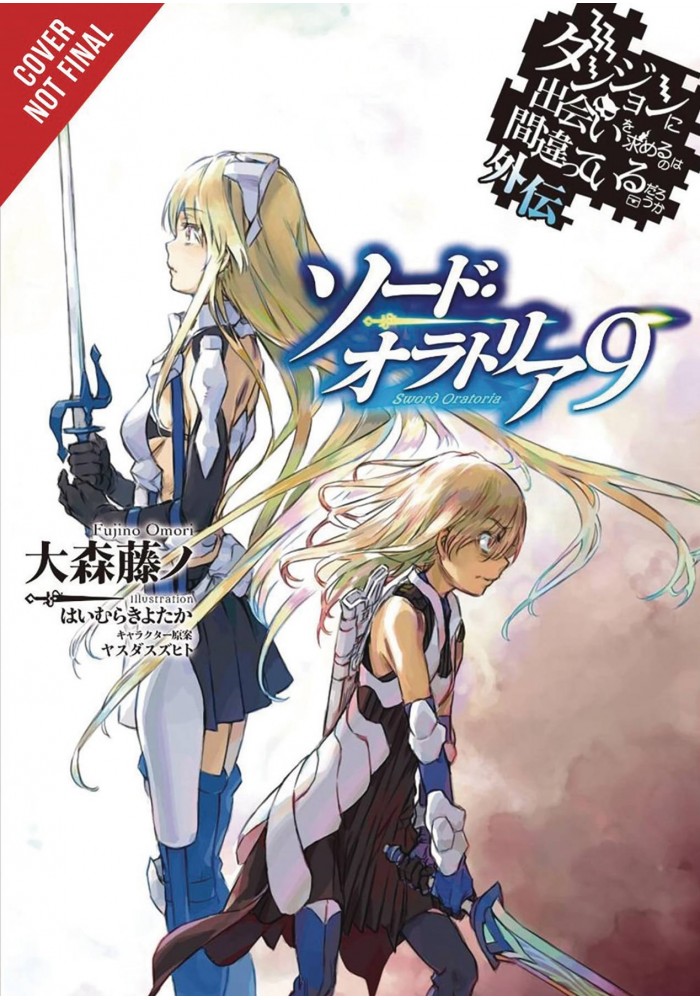 Before there's even a moment to rest after Bete's recent involvement in the Amazon hunt incident, a great new threat approaches Orario! A kingdom has dispatched a massive army to invade and adventurers answer the call to halt their advance. But as Loki Familia readies itself for battle once more, Riveria shares a small, private story of what Aiz was like as a child. What secrets lay buried in the high elf's memories of that young girl who one day found herself in the village of the dragon faith... Age 13 and Up.
Be the first to write a review!
Path: Home > AMERICAN > YEN PRESS MANGAS > IS WRONG PICK GIRLS DUNGEON SWORD ORATORIA NOVEL SC VOL 09 (