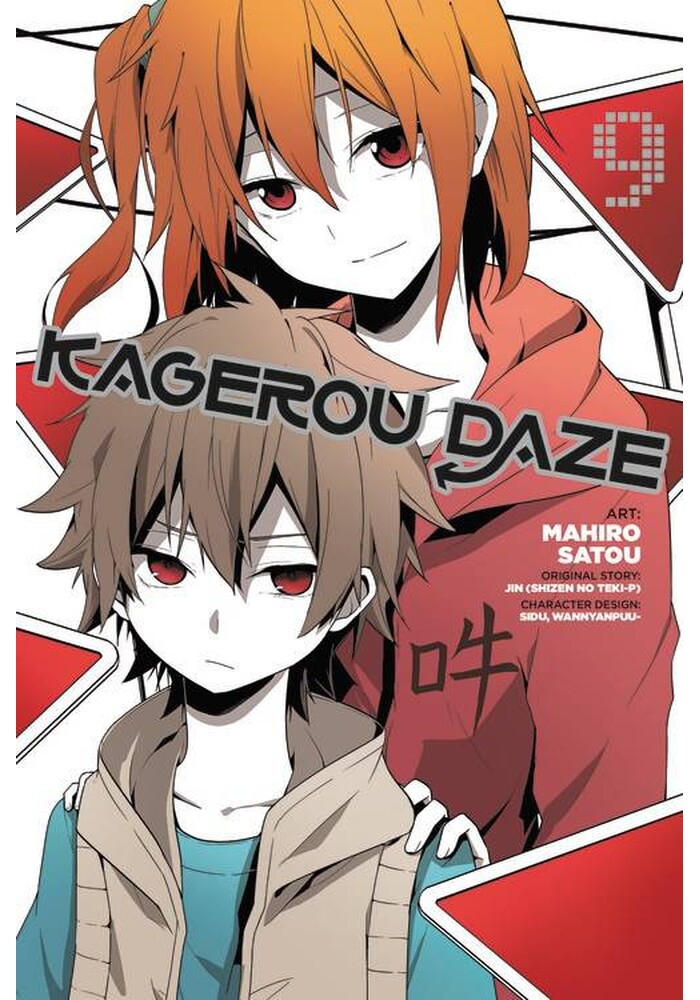 The manga adaptation of the massively popular light novel series about a group of teenagers with mysterious eye powers! Faced with the mysterious girl who appeared before Hibiya, Kano flashes a cold smile. Behind the grin lies the story of a broken family--one that drives the story of this alternate Kagerou Daze, written by Jin exclusively for the manga version.
Be the first to write a review!
Path: Home > AMERICAN > YEN PRESS MANGAS > KAGEROU DAZE GN VOL 09