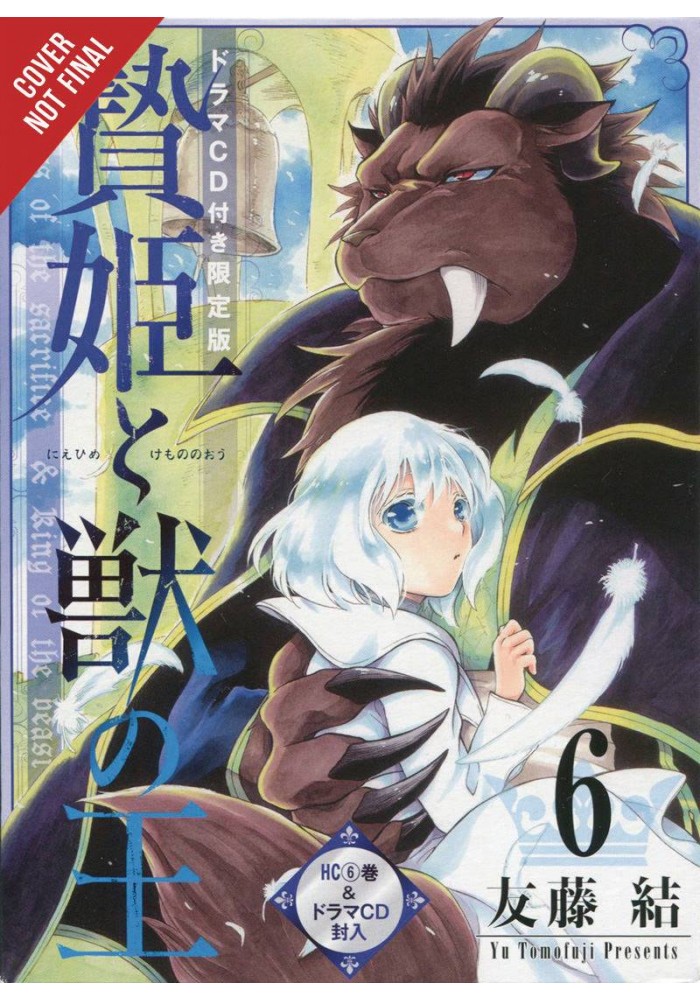 The Grand Consecration to celebrate the founding of the Kingdom of Ozmargo is nigh...but the king of beasts remains in his human form despite the dawn! Thanks to Sariphi's quick thinking, disaster is averted and the ceremony goes off without a hitch, prompting Chancellor Anubis to declare an end to Sariphi's trials. But having assumed the role of Acting Queen, Sariphi is faced with her first job...which just might turn out to be insurmountable! For Ages 13 And Up
Be the first to write a review!
Path: Home > AMERICAN > YEN PRESS MANGAS > SACRIFICIAL PRINCESS & KING BEASTS GN VOL 06