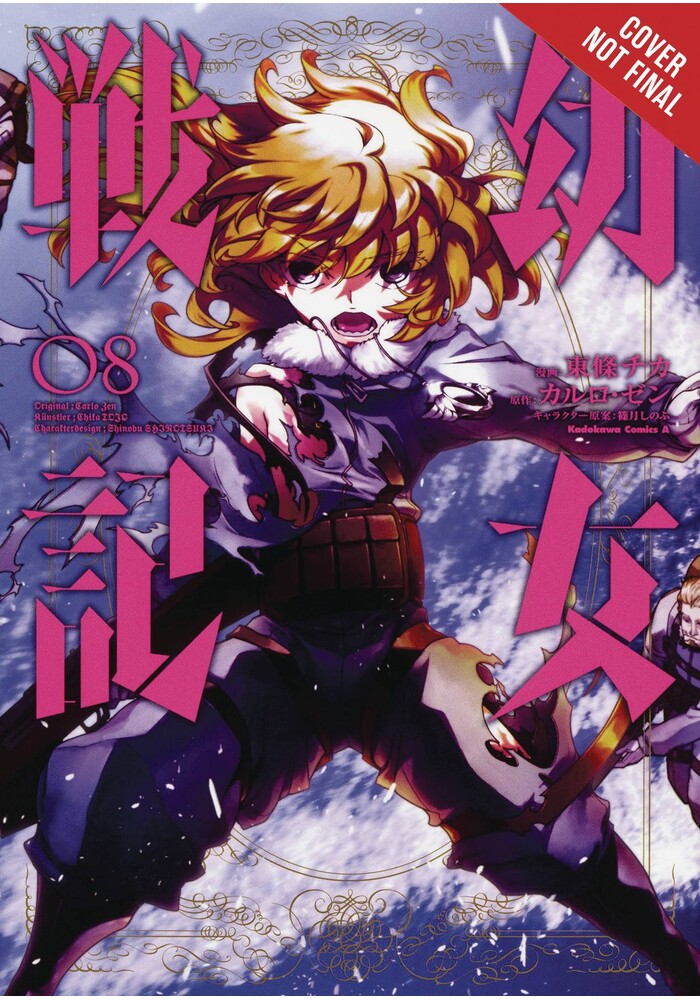 Finally, the Osfjord clash between Major Tanya Degurechaff and Colonel Anson Sue reaches its climax! Who will emerge victorious?! As the former salaryman prepares to launch her decisive attack, an old enemy makes a shocking appearance on the battlefield...And that enemy is none other than...Being X?! Ages 16 And Up, Grades 11 to 17
Be the first to write a review!
Path: Home > AMERICAN > YEN PRESS MANGAS > SAGA OF TANYA EVIL GN VOL 08