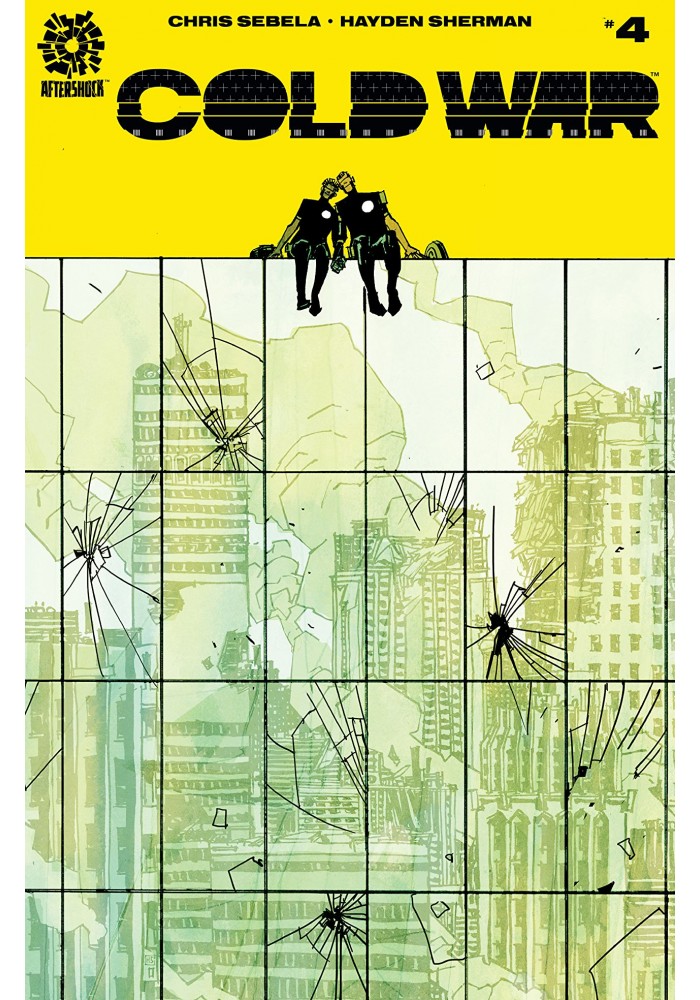 With no safe havens left, the splintered sides of the surviving Cryonauts are spinning wildly out of control. On the ground, the least useful members of their ranks - lovesick couple Tikk and Sath - have stepped up to save their fellow soldiers. While deep behind the scenes, LQ's semi-suicide mission to uncover who's pulling the strings has hit bloody paydirt. From Chris Sebela, writer of Blue Beetle, Kiss/Vampirella and Evolution, and Hayden Sherman, artist of The Few and John Carter The End, comes the story that HAD to be told at AfterShock! 'Sebela managed to balance a number of genres, giving us a plate that offers something for just about everyoneÉHayden Sherman's art is a big plus and evokes early Frank Miller. 9 out of 10.' -Stephen Gustafson of 411mania.com