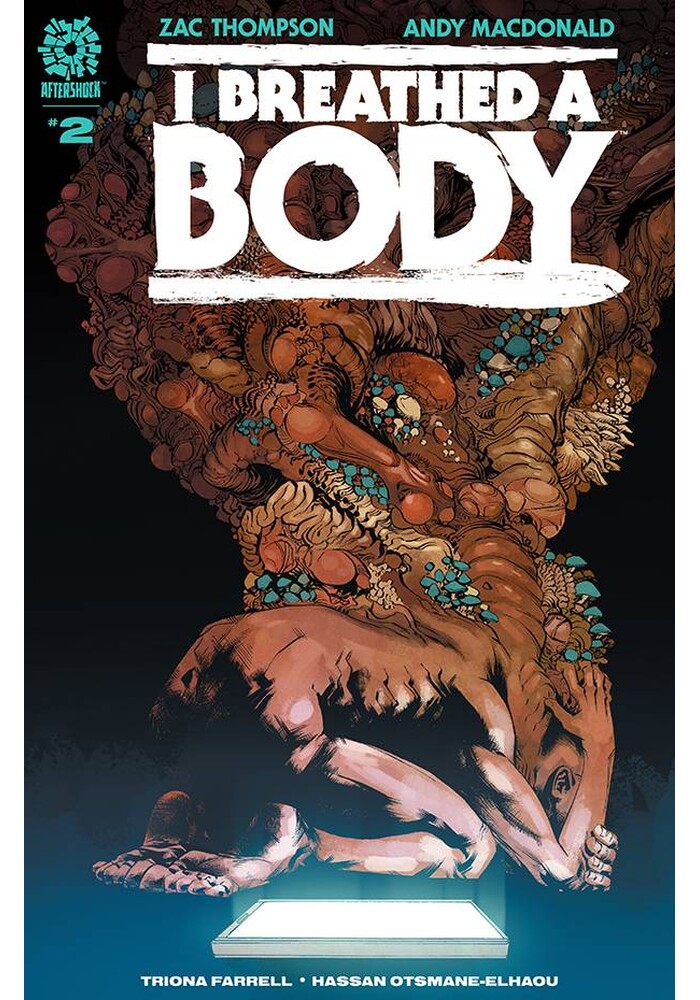 I BREATHED A BODY #2

A science fiction horror series about social media,big tech and influencer culture. As the world reels from the most depraved livestream ever put online,Anne and her co-workers lean into the violence. Horrific appetites are revealed,death is made into spectacle,and the world changes in an instant. Step behind the curtain of online outrage to see the people pulling the strings. Become those who push the limits of what's acceptable,deny responsibility and make billions in the process.
Be the first to write a review!
Path: Home > COMIC BOOKS > AFTERSHOCK COMICS SERIES > I BREATHED A BODY #2