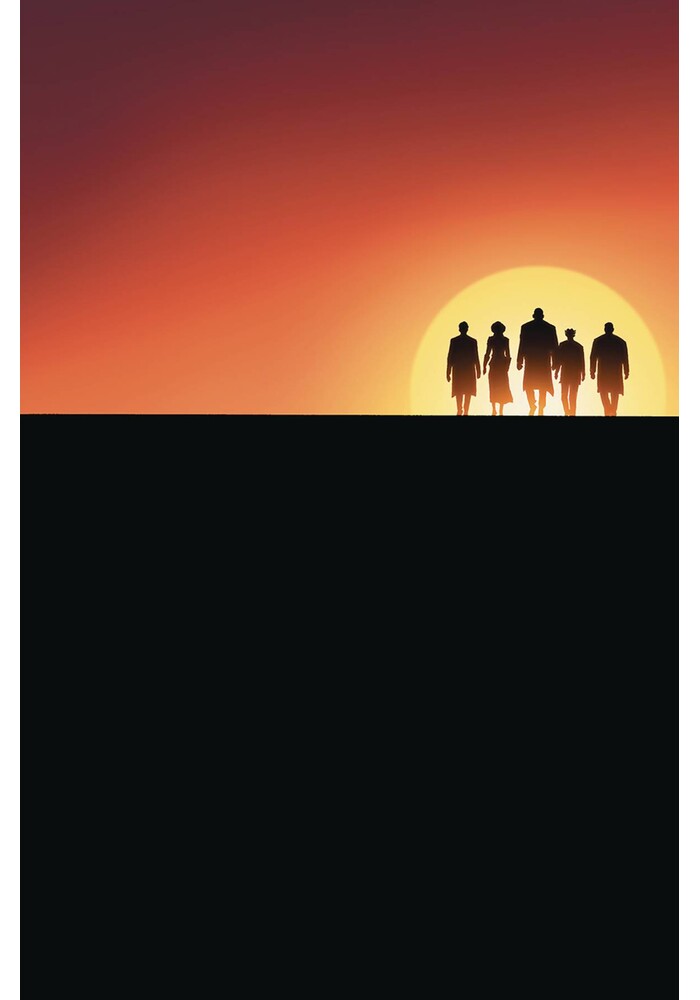 In their final mission together, the Rough Riders are pushed to the brink of their own destruction. Houdini tries to outsmart death one more time while Jack Johnson at-tempts to save his dear friend. Meanwhile, Teddy Roosevelt must face not only his own sins, but those of his familial line. And in order to save the world from the end of days, Roosevelt must kill his daughter, Alice, who has been possessed by an ancient evil! Don't miss 'The Long Goodbye', the stunning conclusion of America's first team of su-per heroes. Created and written by Adam Glass (executive producer of Supernatural and writer of Suicide Squad) with artwork by Patrick Olliffe (Untold Tales of Spider-Man). 'The story is exciting and fun, with the characters being faithful and fanciful, and the visuals are epic and thrilling. This is what comic books are all about!' - Patrick Hayes of scifipulse.net