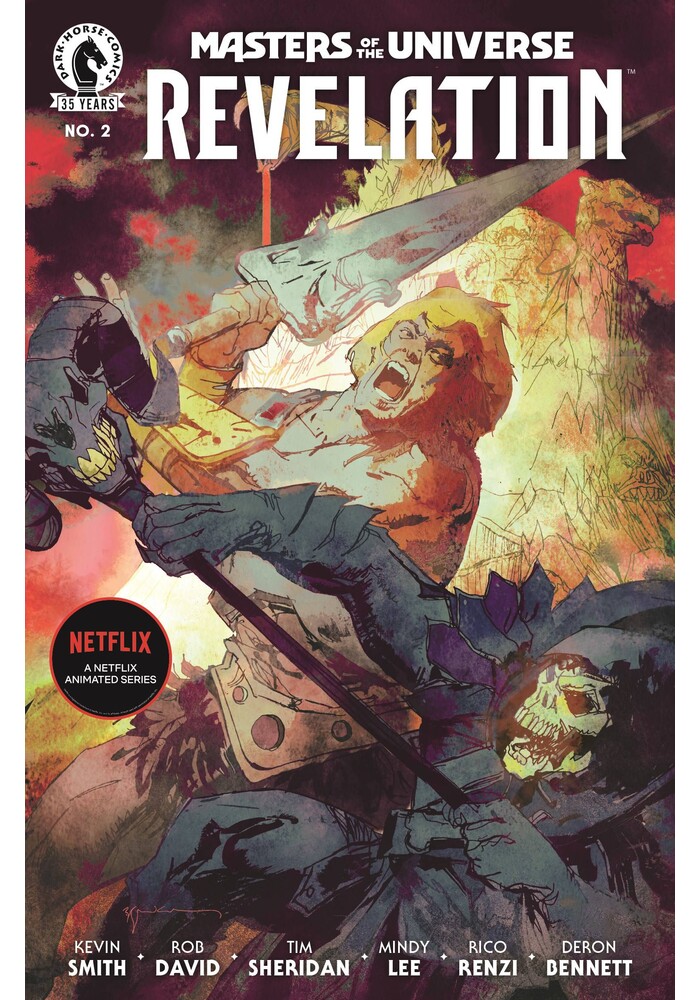 MASTERS OF THE UNIVERSE REVELATION #2 (OF 4) CVR B SIENKIEWICZ

Following the vicious Orlax attack on King Randor, He-Man learns the creature is linked to the origin of the sword of power and also to his nemesis Skeletor who finally finds himself on the cusp of realizing his dream of capturing Grayskull's secrets!

Be the first to write a review!
Path: Home > COMIC BOOKS > DARK HORSE COMICS SERIES > MASTERS OF THE UNIVERSE REVELATION #2 (OF 4) CVR B SIENKIEWICZ