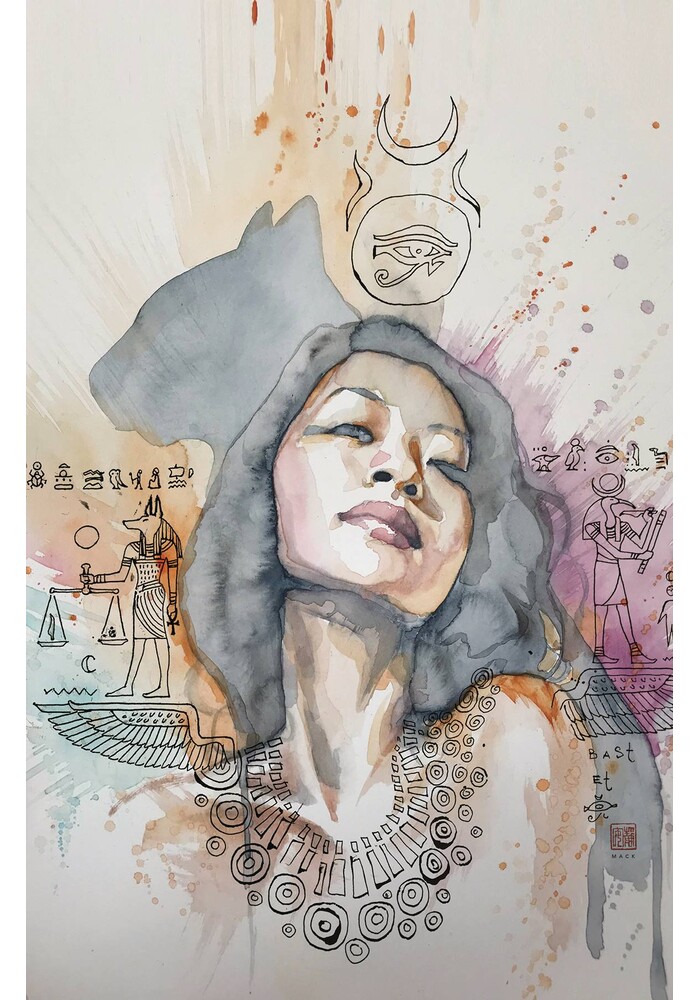 Several of the old gods act as Shadow's guides on a bizarre trip through the Underworld while, at the same time, the old and new gods meet at Rock City for a fight! The Hugo, Bram Stoker, Locus, World Fantasy, and Nebula Award-winning novel and hit Starz television series by Neil Gaiman is adapted as a graphic novel!
Be the first to write a review!
Path: Home > COMIC BOOKS > DARK HORSE COMICS SERIES > NEIL GAIMAN AMERICAN GODS MOMENT OF STORM #4 CVR B MACK (MR)