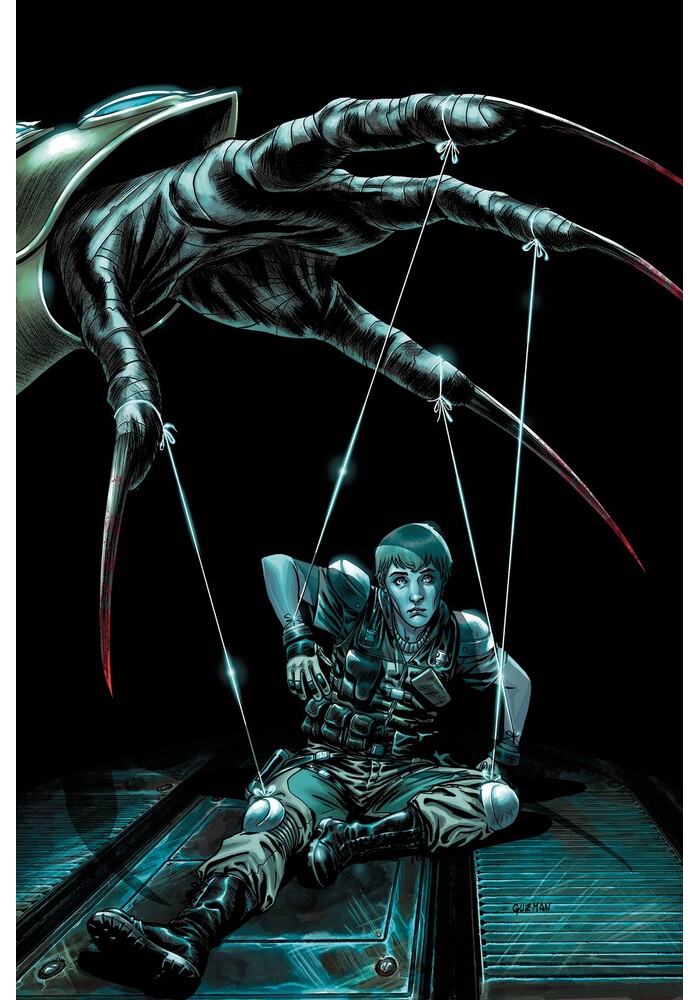 Jody Houser and Gabriel Guzm?n continue the tale of StarCraft: Scavengers! After surviving a murderous dark templar's rampage, a terran space engineer named Caleb is forced to do the protoss's bidding: infiltrating a munitions factory in the Umojan Protectorate to find a mysterious source of power. This official expansion of the StarCraft universe in comics is based on an original story by Jody Houser and Blizzard Entertainment's StarCraft game team!
Be the first to write a review!
Path: Home > COMIC BOOKS > DARK HORSE COMICS SERIES > STARCRAFT SURVIVORS #1 (OF 4)