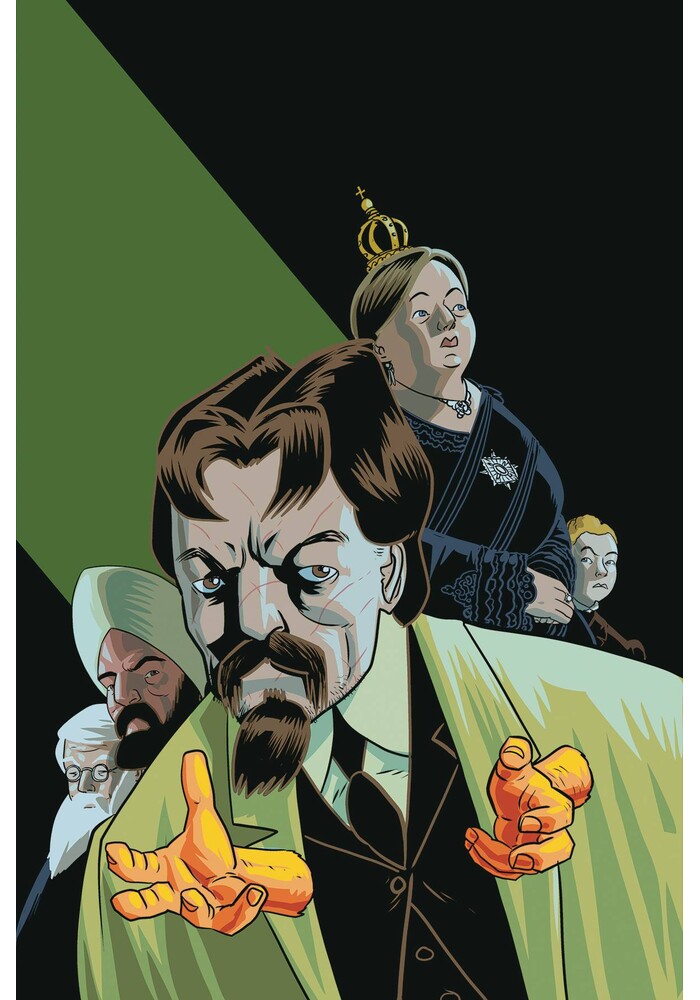 WITCHFINDER GATES OF HEAVEN #1 (OF 5)

A series of occult events mystifies the man known as the Witchfinder, but even more surprising is the revelation that he is not alone in exploring the paranormal in London. When a personal invitation arrives from the palace, Sir Edward Grey is pulled even deeper into underground supernatural exploration alongside new allies in the race to stop a mad scientist from destroying London in his pursuit of mystical power.
Be the first to write a review!
Path: Home > COMIC BOOKS > DARK HORSE COMICS SERIES > WITCHFINDER GATES OF HEAVEN #1 (OF 5)