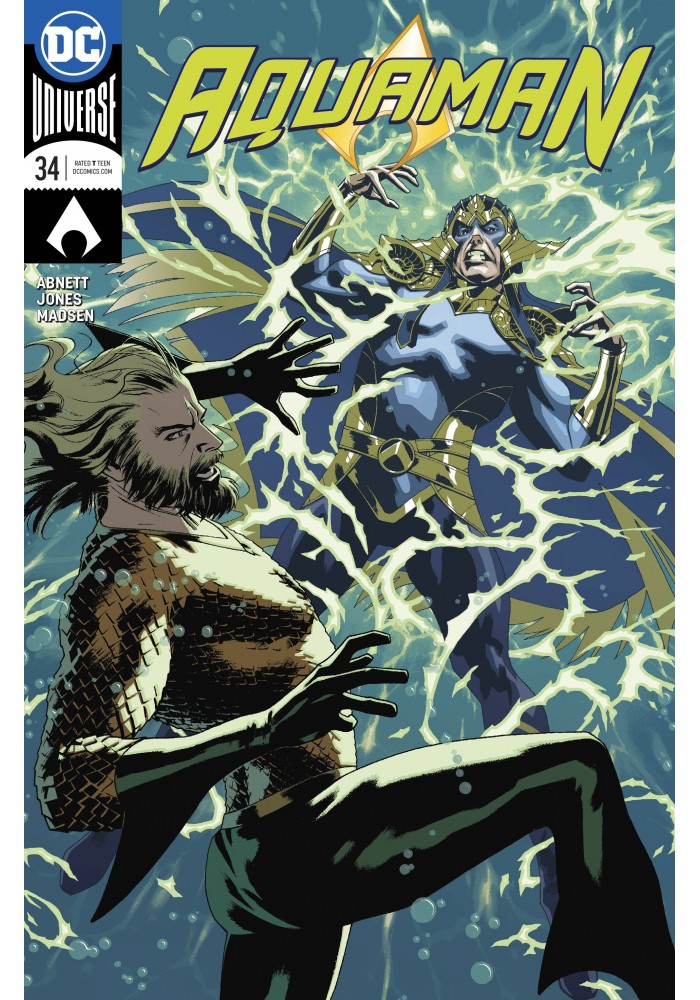 'King Rath: Secret Origin'! Even after a decisive victory is won by Aquaman and the resistance, King Rath tightens his grip on Atlantis by unleashing an ancient magic that has not been seen for thousands of years. But little is known about the true origin of the man who calls himself kingÉuntil now! Witness the shocking origin of the nefarious King Rath in this special issue!