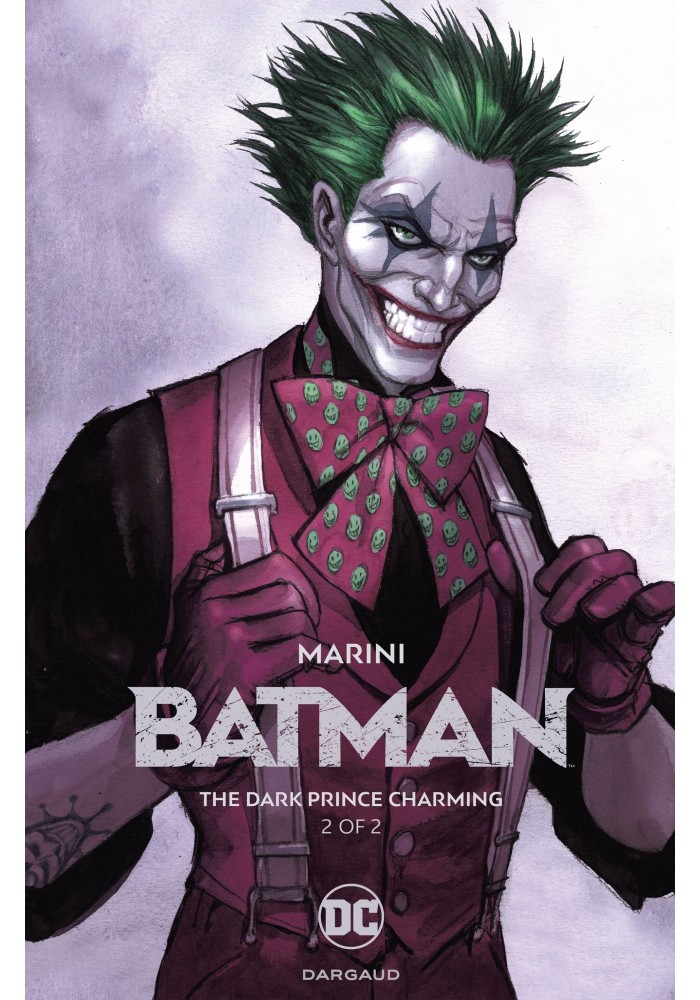 Concluding the story begun in the critically acclaimed and sold-out first volume by European superstar artist Enrico Marini (Scorpion, Eagles of Rome). Batman hunts down The Joker in a desperate attempt to rescue the young girl who may or may not be the daughter of Bruce Wayne. But The Joker's prisoner may be more formidable in her own right than he anticipated. And what role might Catwoman have to play in the final showdown between two sworn enemies?