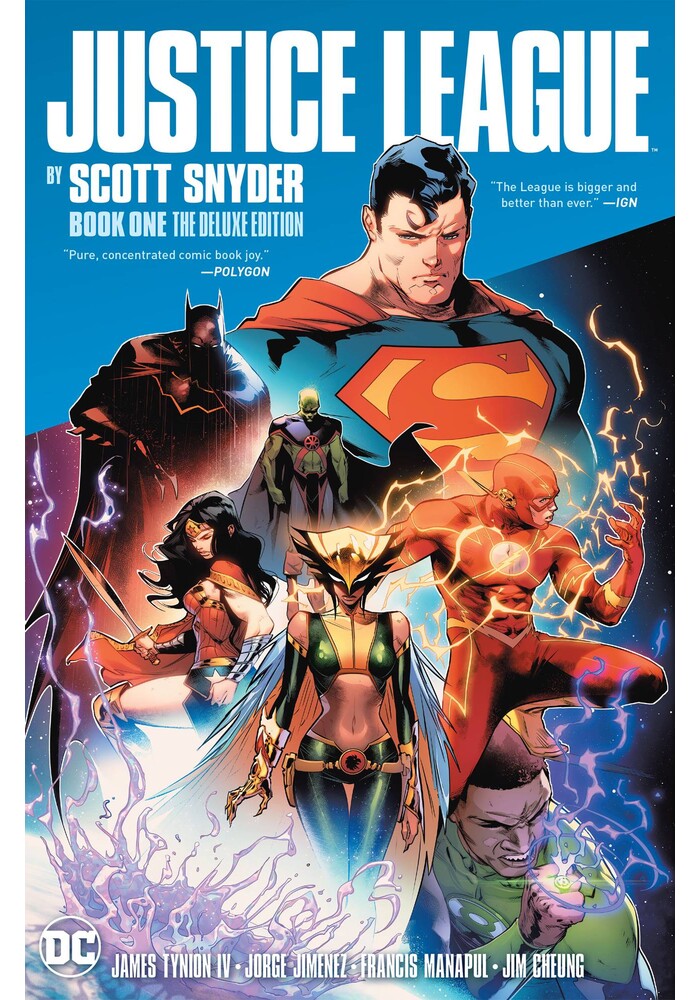 The Justice League is reunited in these stories from issues #1-13, Justice League/Aquaman: Drowned Earth #1 and Aquaman/Justice League: Drowned Earth #1. First, the League is forced to make an impossible decision...and now it's time to face the consequences! And then, Hawkgirl takes wing against Lex Luthor; John Stewart faces off with Sinestro; the Flash must run down Gorilla Grodd; and Wonder Woman tackles Black Manta and the Cheetah-Underwater!