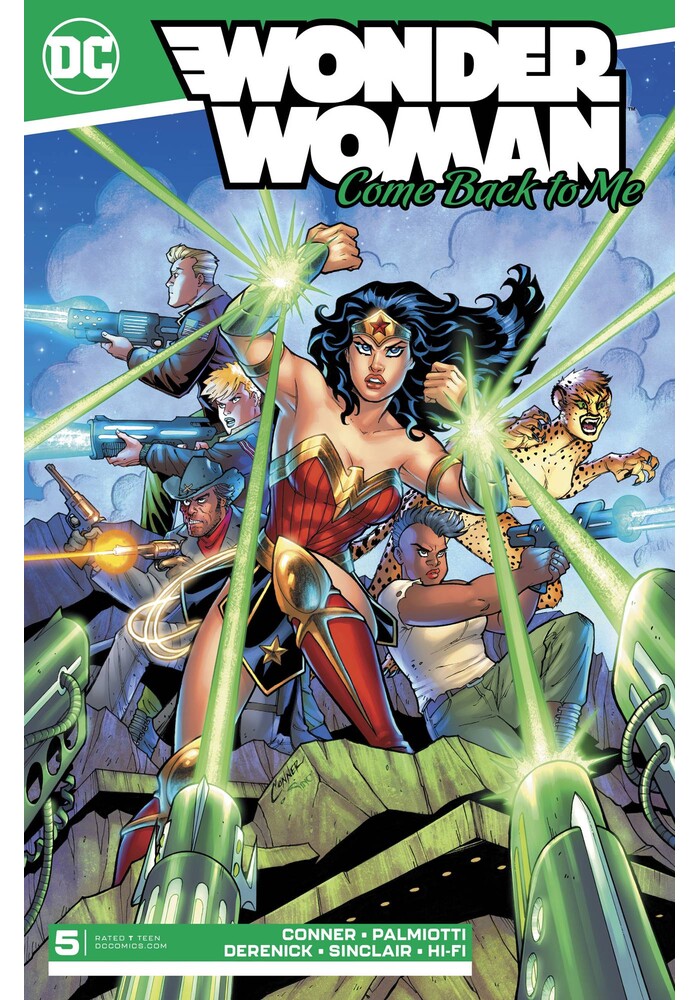 Available to comics shops for the first time! Wonder Woman, The Cheetah, and Princess Sibella enter the aptly named Arena of Death, forced into combat in the name of extraterrestrial entertainment with Steve Trevor, Etta Candy, and Jonah Hex as spectators! But the revelation of Sibella's true motives changes the game entirely...Originally published in Wonder Woman Giant #4 and #5.