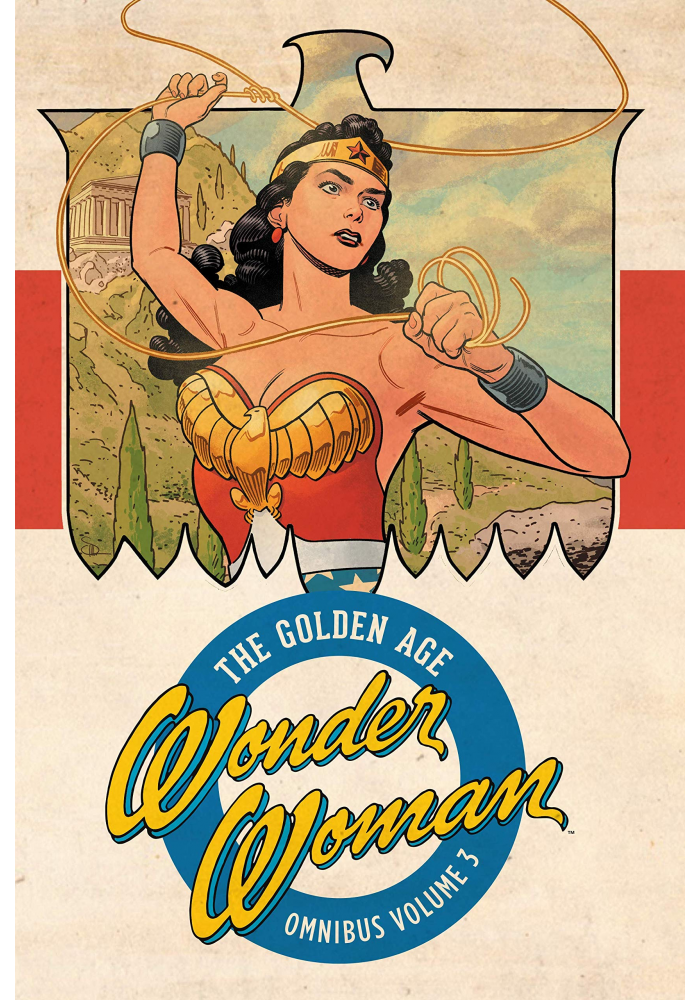 In these post-World War II stories, Wonder Woman protects Man's World, using her bracelets and lasso of truth to stop injustice. These tales include Wonder Woman's battle to keep innocents from being drawn into a land of nightmares and see her sending a gangster to Paradise Island to be reformed, attending a costume party to prevent a murder and much more! Collects SENSATION COMICS #49-67, WONDER WOMAN #16-24 and COMICS CAVALCADE #14-22.