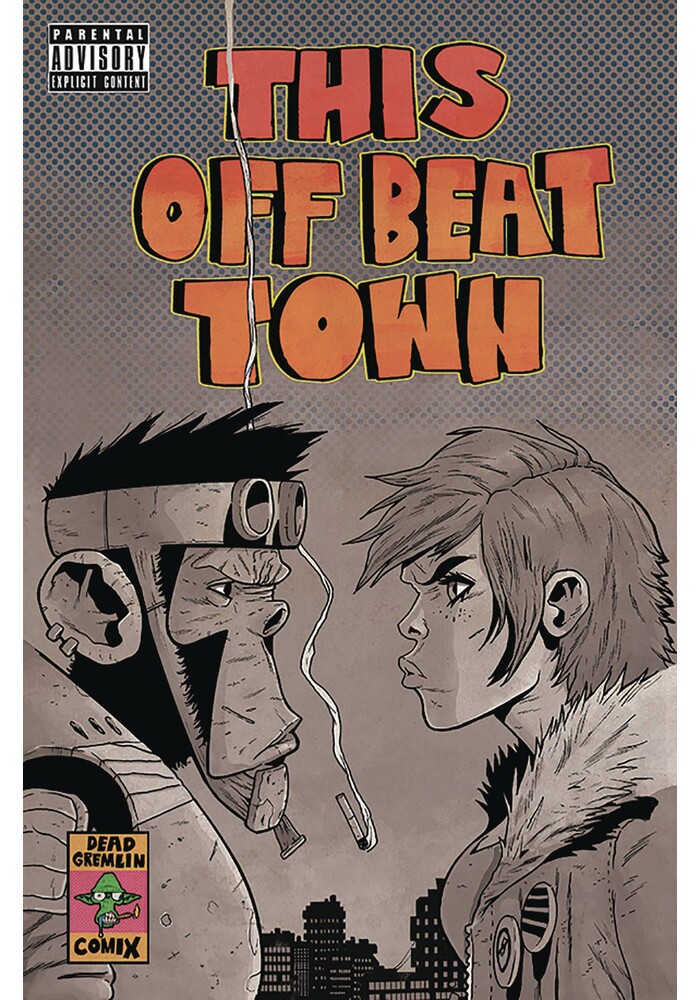 THIS OFF BEAT TOWN GN (MR)

Welcome to Nero, a dystopian city full of humanoids, aliens, robots, and a genetically engineered chimpanzee named Felix working as a freelance hit-man. There's a huge bounty out issued by his previous client and unfortunately, for Felix, that bounty is on his head. He's wanted dead or alive, but mostly dead. What is a chimp to do when he has no innocence to prove and would gladly piss off his old client again? Follow this wanted on-the-run chimp as he outwits his fellow mercenaries to stay alive in This Off Beat Town.
Be the first to write a review!
Path: Home > COMIC BOOKS > DEVILS DUE/FIRST COMICS SERIES > THIS OFF BEAT TOWN GN (MR)