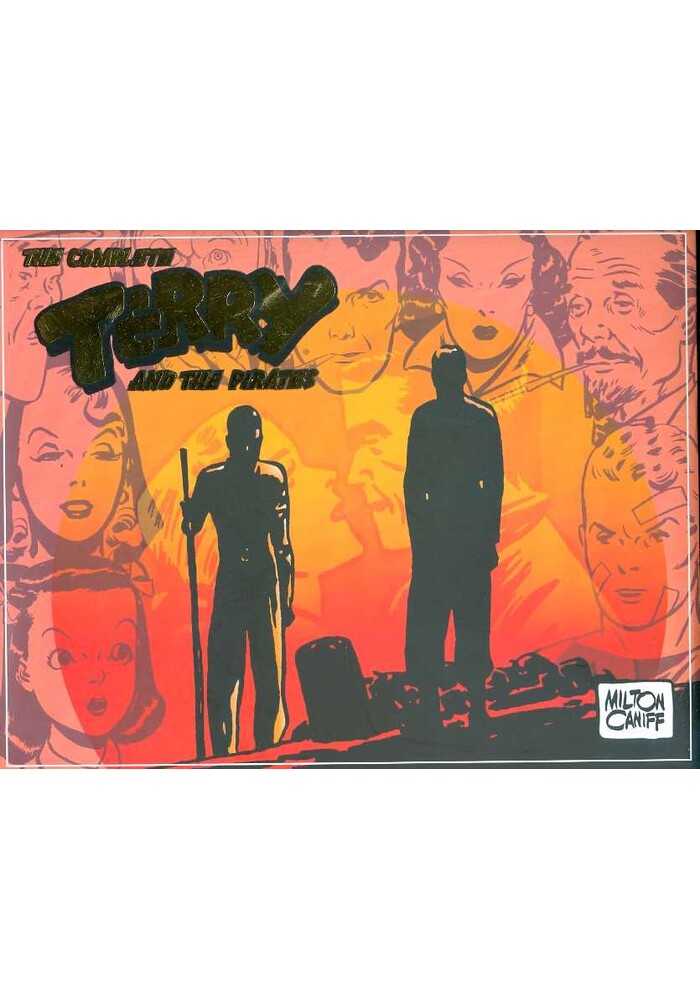 America's premiere adventure comic strip thunders to its pre-War crescendo in an October, 1941 storyline so powerful, creator Milton Canifff was forced to take to the radio airwaves to explain why he chose to shock the nation with the death of a major character. In the 1942 strips, the World War drives Terry Lee to join the military, where he meets nurse Taffy Tucker and Army flight instructor Flip Corkin, then gets into plenty of trouble investigating a spy ring! And then there's the women-the strong, beautiful and independent Caniff women. . . . IDW Publishing's Library of American Comics has collected over 700 newspaper strips, including more than 100 Sunday pages restored to their original luster, in this pivotal volume in the Terry and the Pirates saga. With a biographical essay by Bruce Canwell and an introduction by Jerry Robinson. The fourth in a six-volume series edited by Dean Mullaney. 'The greatest adventure comic strip ever done-a genuine masterpiece.' -Howard Chaykin
Be the first to write a review!
Path: Home > COMIC BOOKS > IDW PUBLISHING COMIC BOOKS SERIES > COMPLETE TERRY & THE PIRATES HC VOL 04 1941-1942