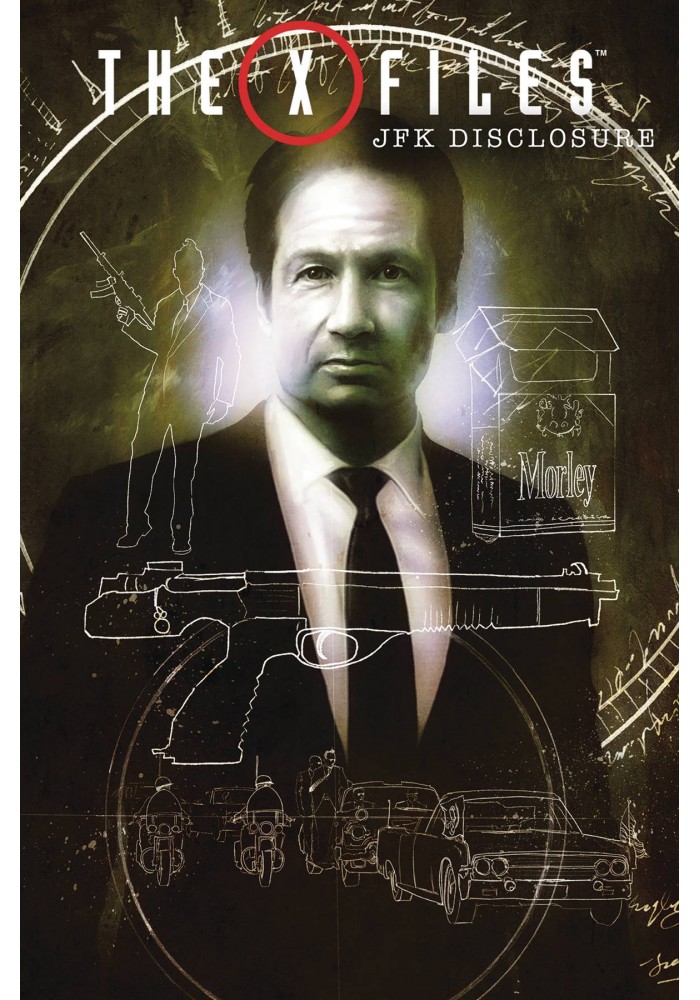 The truth is out there... but when it comes to the greatest conspiracy ever, the assassination of John F. Kennedy, the truth can be murky. When he learns the real reason behind President Kennedy's murder, Mulder also discovers his father was involved. It's a revelation that forces him to decide between the two things he holds most sacred: his family and the truth. It's bombshell after bombshell as The X-Files digs into one of the greatest mysteries of all time!
Be the first to write a review!
Path: Home > COMIC BOOKS > IDW PUBLISHING COMIC BOOKS SERIES > X-FILES JFK DISCLOSURE HC