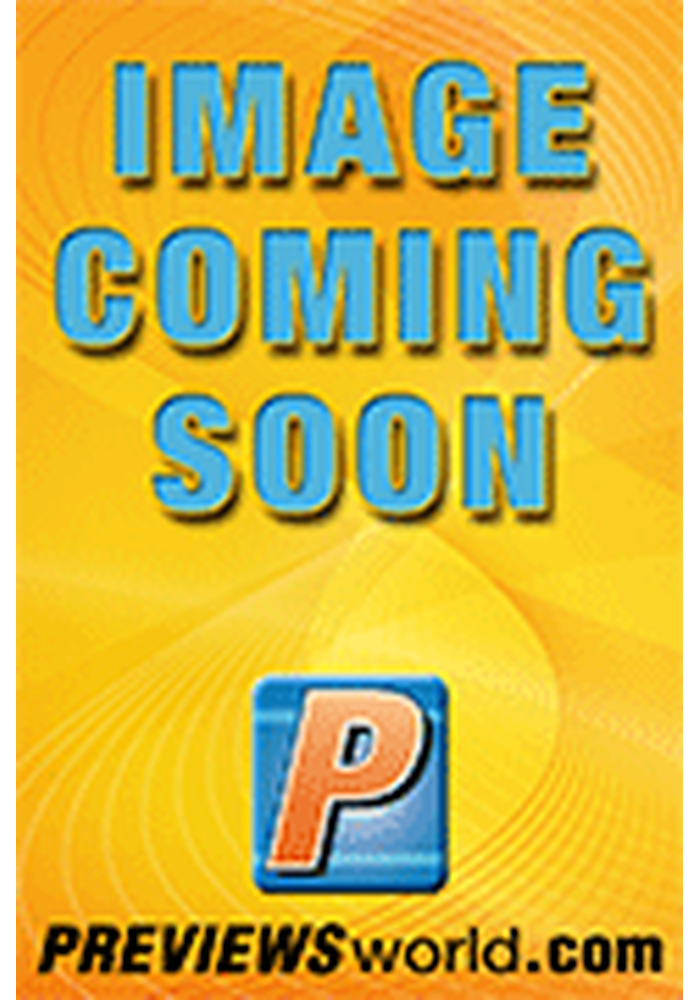 As the students try to overcome their fear of another attack, more chaos erupts at Phoenix Academy High when two mysterious vigilantes @Viral and @Wave take a stand against the principal's new radical policy to protect the school. Caught between the authorities and the super-powered vigilantes, Anouk must decide where she will stand to uncover the truth behind the IGNITED! Welcome to the H1 Universe and IGNITED, Humanoids' first ever ongoing super-powered series-brought to you by an explosive team: writers Mark Waid (The Flash, Kingdom Come, Fantastic Four, Daredevil…) and Kwanza Osajyefo (Black, Black AF), and artist Phil Briones (Aquaman, Detective Comics). With covers by John Cassaday and Yanick Paquette!
Be the first to write a review!
Path: Home > COMIC BOOKS > INDEPENDENTS > IGNITED #2 CVR B CASSADAY INC VAR (MR)