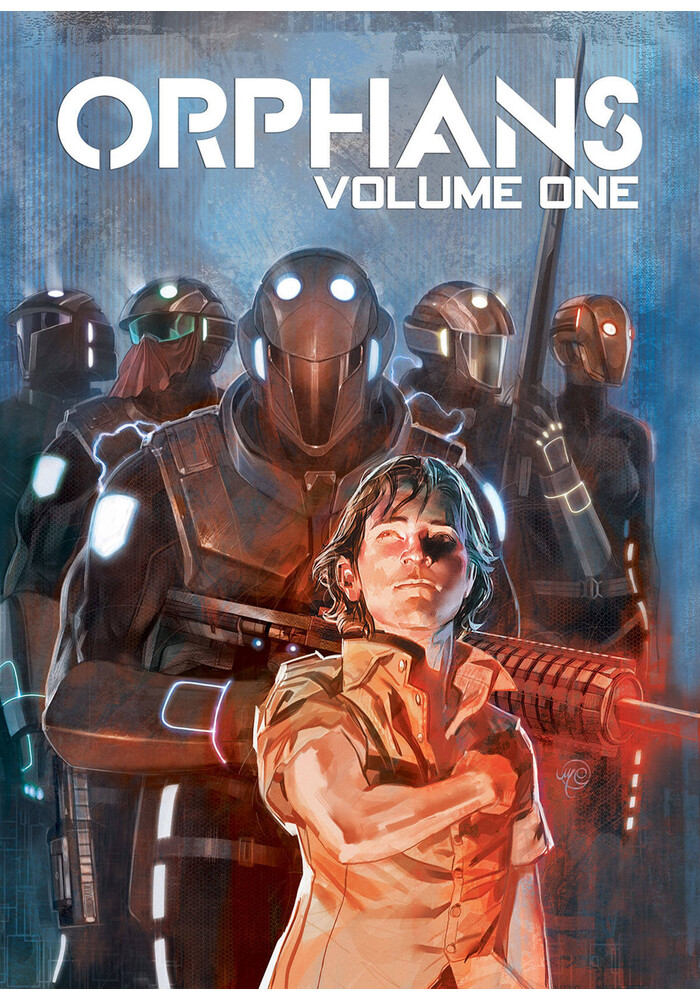 After a devastating attack from distant space leaves a large portion of Earth's population in terror and ruin, a band of children are groomed into a unit of perfect soldiers sent to the distant, hostile planet to avert another horrific attack. But when they arrive, they discover dark secrets that Earth governments would prefer remain secret . . .