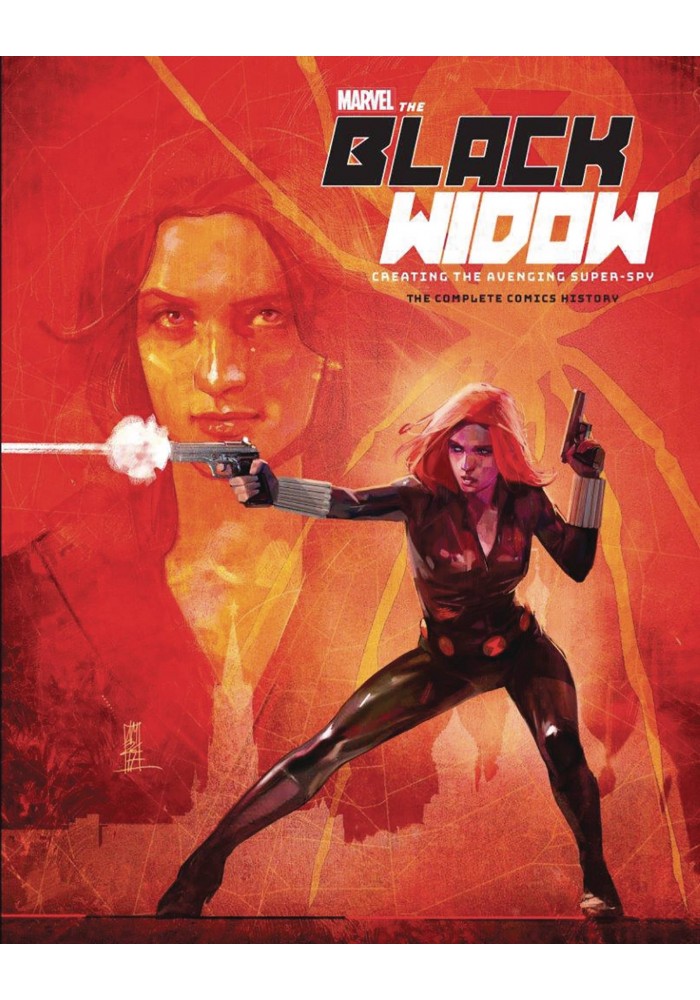 Having first appeared as an enemy of Tony Stark in the pages of Tales of Suspense #52 in 1964, Natasha Romanoff, aka Black Widow, has gone on to become one of Marvel Comics' best-loved characters and a key member of the Avengers. Fearless, deadly, and unstoppable, Black Widow is known for her formidable espionage skills as well as her crimson hair and iconic costume. This deluxe book will explore the creation and evolution of the character through interviews with the writers and artists who brought her to life over the last fifty years, plus a jaw-dropping selection of art that showcases why she is one of the most dynamic characters in the Marvel Comics Universe.