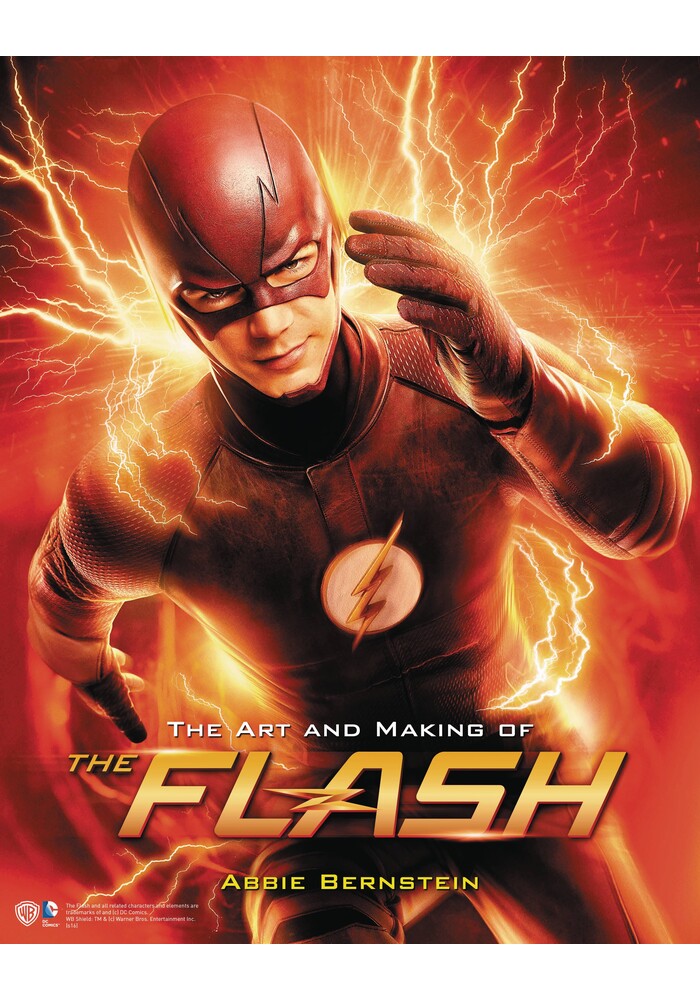 ART AND MAKING OF THE FLASH HC

Packed with production art and behind-the-scenes photography, The Art and Making of The Flash is a superb addition to any comic book aficionado's collection. The Flash is an American television series that just finished its second season on The CW and is distributed around the world by Warner Bros. International Television Distribution. Based on the DC Comics character, The Flash is a crime-fighting superhero with the power to move at superhuman speed. This high-quality collector's art book also explores the production behind the popular series.
Be the first to write a review!
Path: Home > COMIC BOOKS > TITAN COMICS SERIES > ART AND MAKING OF THE FLASH HC