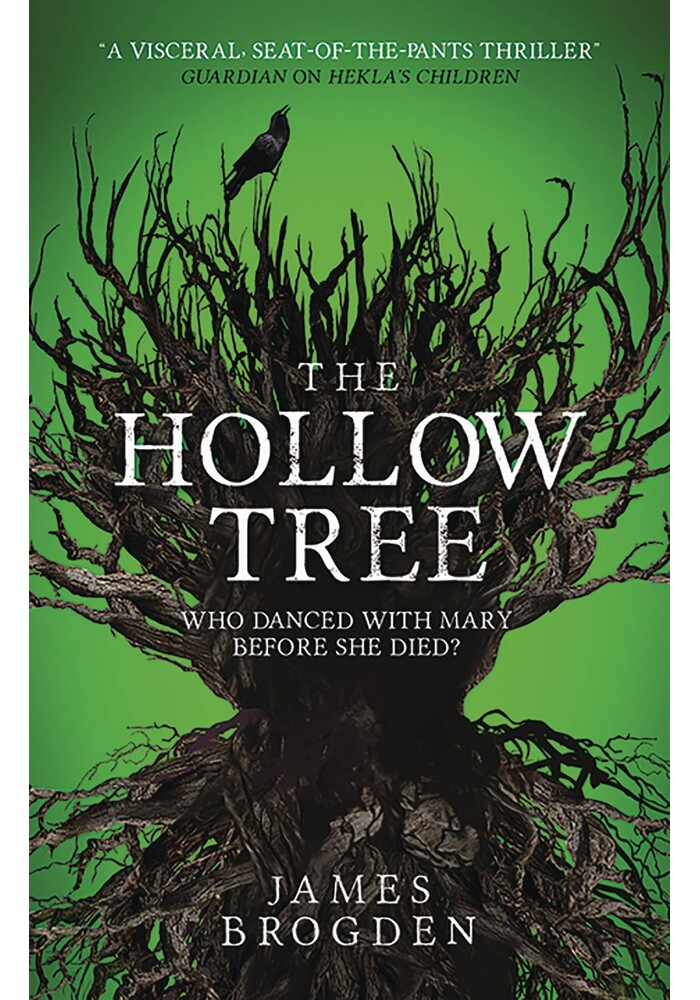 James Brogden is the author of The Narrows, Tourmaline and The Realt. His horror and fantasy stories have appeared in anthologies and periodicals ranging from The Big Issue to the British Fantasy Society Award-winning Alchemy Press. He spent many years living in Australia, but now lives in Bromsgrove, Worcestershire with his wife and two daughters. The new novel from the author of Hekla's Children. For readers of M.R. Carey, Tim Lebbon, Sarah Lotz and Lauren Beukes. 'A satisfyingly complex, pacy imaginative novel.' Den of Geek on The Realt 'One of the finest books published this year: addictive, thrilling, fantastic, saturated with imagination and brimming with story.' Birmingham Favourites on Tourmaline
Be the first to write a review!
Path: Home > COMIC BOOKS > TITAN COMICS SERIES > HOLLOW TREE SC